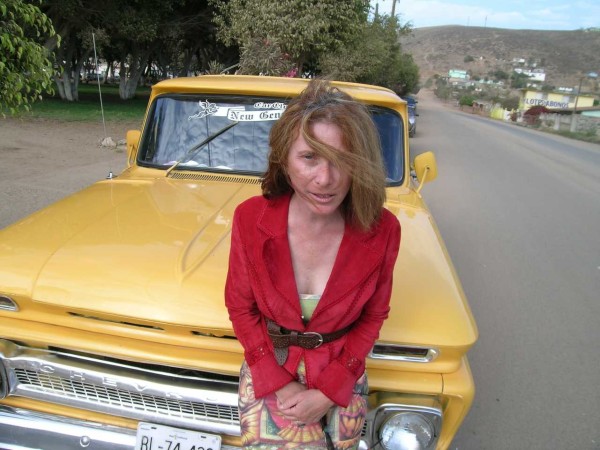 Amazon Studios has given a pilot order to I Love Dick, a half-hour comedy pilot directed and executive produced by Transparent creator Jill Soloway, according to Deadline.com. Based on Kris Kraus’ controversial 1997 novel I Love Dick, the story takes place in the “colorful academic community in Marfa, Texas.” We can’t imagine that they could recreate that which is Marfa by shooting anywhere else than Marfa.

From Deadline.com: “I Love Dick charts the unraveling of a marriage, the awakening of an artist and the reluctant deification of a man named Dick.” For more information on the novel/memoir and the upcoming pilot, read the piece in artnet News.