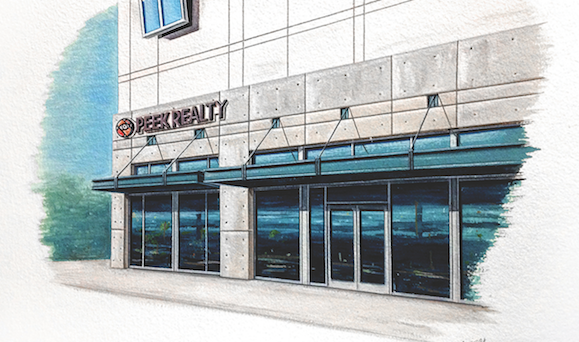 While it fights a lawsuit brought against it by its former director Jenni Rebecca Stephenson, Fresh Arts in Houston has today named its new executive director: Marci Dallas. Dallas “has previously held curatorial and development roles in organizations such as The Museum of Modern Art (New York) and Holocaust Museum Houston.”

One of Dallas’ goals as new director will be to build Fresh Arts’ artist advisory committee. Says Dallas: “I have the utmost respect for the work of Fresh Arts, and I appreciate this exciting opportunity to serve the art community in Houston. The board, staff and I look forward to addressing our members’ needs through ongoing dialogue and close partnership.”

Founded by Marita Fairbanks in 2002, Fresh Arts merged with Spacetaker in 2012. Its still-sort-of-new mission statement is here.

Deadline for Houston Artists to Make Some Christmas...