Christina Rees, Rainey Knudson, and Brandon Zech take on the onslaught of openings kicking off the fall season. 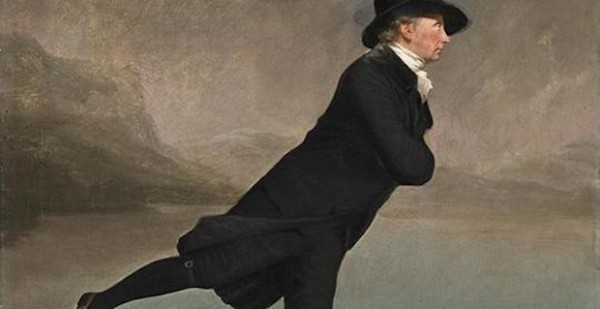 Malcolm Warner will lecture on the Scottish artist Henry Raeburn. Warner will discuss Raeburn’s work in the larger context of European portraiture. 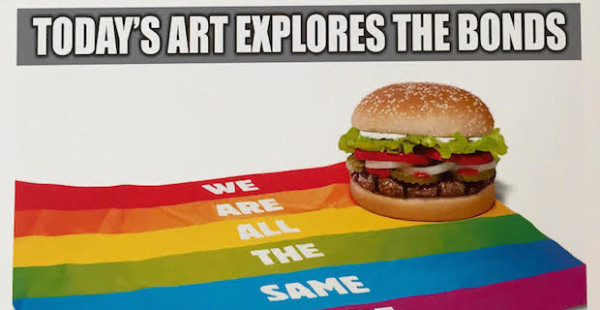 An exhibition of works by Mark Flood. There will also be a rough cut screening of Mark Flood’s feature film Art Fair Fever. 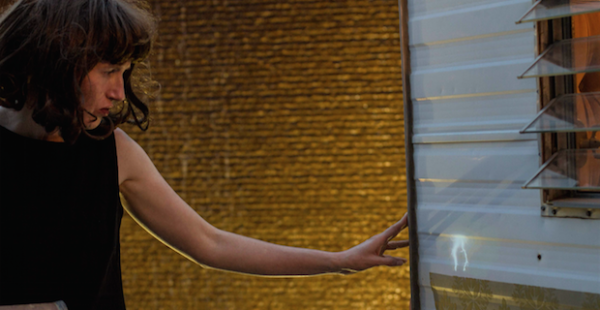 An exhibition of photographs by The Bridge Club. Documenting performances from the past two years, the images reference a collective persona, while hinting at individual isolation. There will also be an opening-night performance. 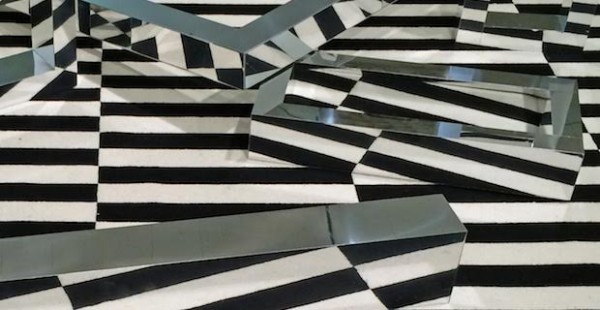 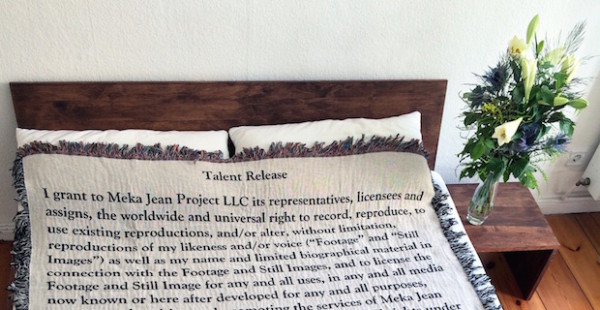 An exhibition of works by Tameka Norris. Through video, performance, painting and sculpture, Norris attempts to “navigate the treacherous terrain surrounding women of color in today’s world.” 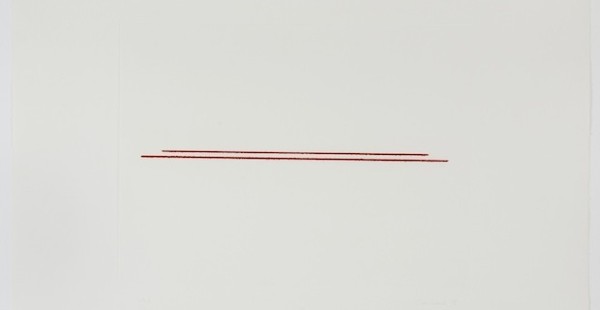 An exhibition of prints by Fred Sandback. Using his own sculptures as points of reference, Sandback’s prints explore the delicate properties of line.