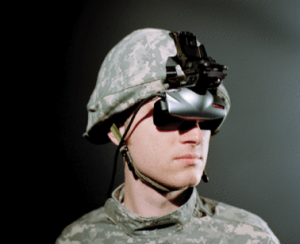 Dallas curators Charles Dee Mitchell and Cynthia Mulcahy’s latest project, Engines of War opens on March 28 at Klemens Gasser & Tanja Grunert in New York. Intended as a photographic inquiry into  how the US wages war in the 21st Century, the show took a surprising turn when the expected focus on high-tech matériel gave way to a realization that “that the human body of the men and women who serve in the armed forces remains the primary, highly trained yet fragile weapon of the United States military.”

The exhibition follows on from the duo’s broader war photography show, Conflicts in a New Century, which debuted at the Oak Cliff cultural center in Dallas in 2011. The opening reception is set for Thursday, March 28th, from 6–8p.m.