XXI: Conflicts in a New Century: Images of a First Decade Fraught with Violence

by Lucia Simek May 26, 2011
FacebookTwitterEmail 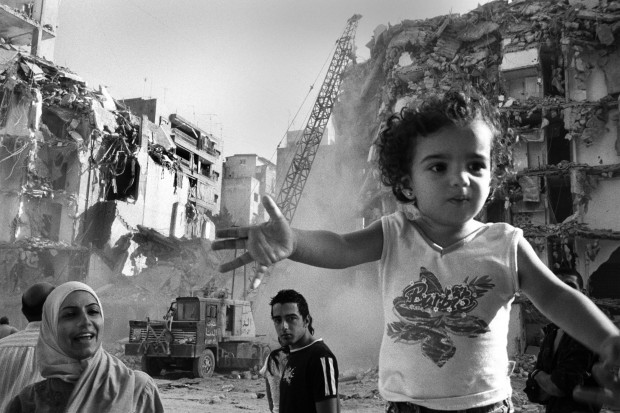 The other day I heard a montage of sound bites on NPR of the recent uprisings in the Middle East. The momentary inundation of  frantic sounds from Libya, Syria, Egypt and all those other conflicted places, and the journalists voices that steadily and resolutely fed the world the information coming out of them, suddenly made me keenly aware of the real unruliness of that region. The overwhelming nature of the audio montage — so much chaos, spirit, panic, and desperation all at once — made the uprisings’ real import palpable, really, in a way it hadn’t yet been for me. 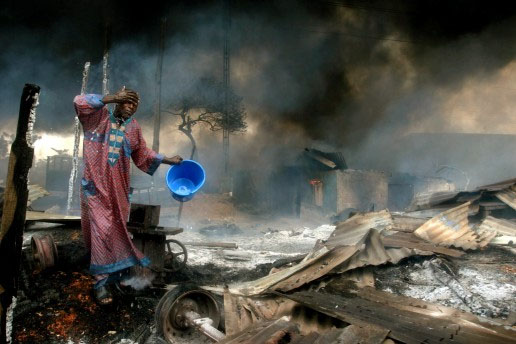 The show XXI: Conflicts in a New Century at the Oak Cliff Cultural Center, curated by Cynthia Mulcahy and Charles Dee Mitchell, resonates with the same force as the radio bit I heard, here with photographs from the last decade’s many fraught conflicts. Seeing these pictures all together from many major photo journalists and artists, including James Nachtwey and Tim Hetherington, the documentarian whom was killed last month while covering the uprising in Libya, is a lesson in sum totals — so many parts of historical mess form a whole. 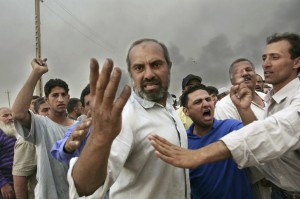 These photos gathered here in a community center that’s open to the public and used for anything from dance classes to writing workshops, are a reminder not just of the tensions that rocked politics in the last decade, but also of the plight of the common citizen in places where those wars — both actual, theoretical, and psychological –raged.  From 9/11 to Baghdad to the Ivory Coast to Main Street, curators Mulcahy and Mitchell have culled together a show that serves as a reminder of both the things we, as info-fed, 21st  century know-it-alls, think we already know, and as a purveyor in delicate facts we may never have heard before  (the checklist for the show gives a brief, contextualizing,  and often compelling description for each picture).

Being info-fed Americans — visually filled beyond capacity and subsequently visually dulled — the power of the image is something we take for granted. Registering words like war, or uprising, or even victory is a challenge that requires an act of the will, in my experience, or a maybe first-hand knowledge — seeing, when it comes to photographs, is not believing, as history has proven again and again. Deep feeling towards conflict, and therefore deep commitment to the betterment of the world, is something that comes from acting as witness, in one way or another, to the evils that divide it. In XXI: Conflicts in a New Century, we are asked to remove the complacent scabs from our eyes, buck up anew, and look again at what we’ve already seen in hopes of sowing a public with energy. With memory, at least, as witnesses to this particular history. 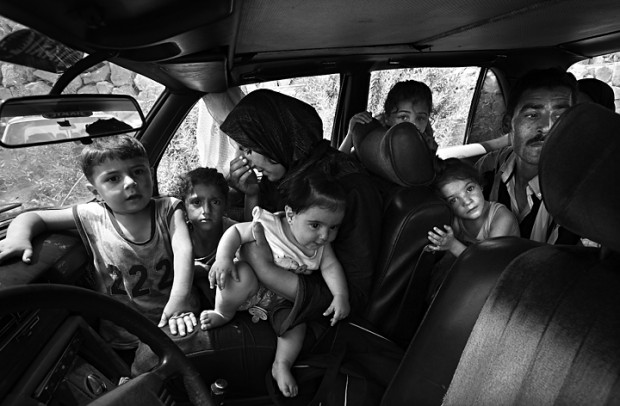 Making Space for Ghosts: A Conversation with Kael...

very moving and shame on the people that fired me for trying to start a union here in aspen for the aspen ski company. but when people ask me about it: i often say that their labor practices are one thing but that their big $ is in General Dyanmics, a merchant of death that since the turn of the last century, sells to both sides and makes scenes like the above photos possible.