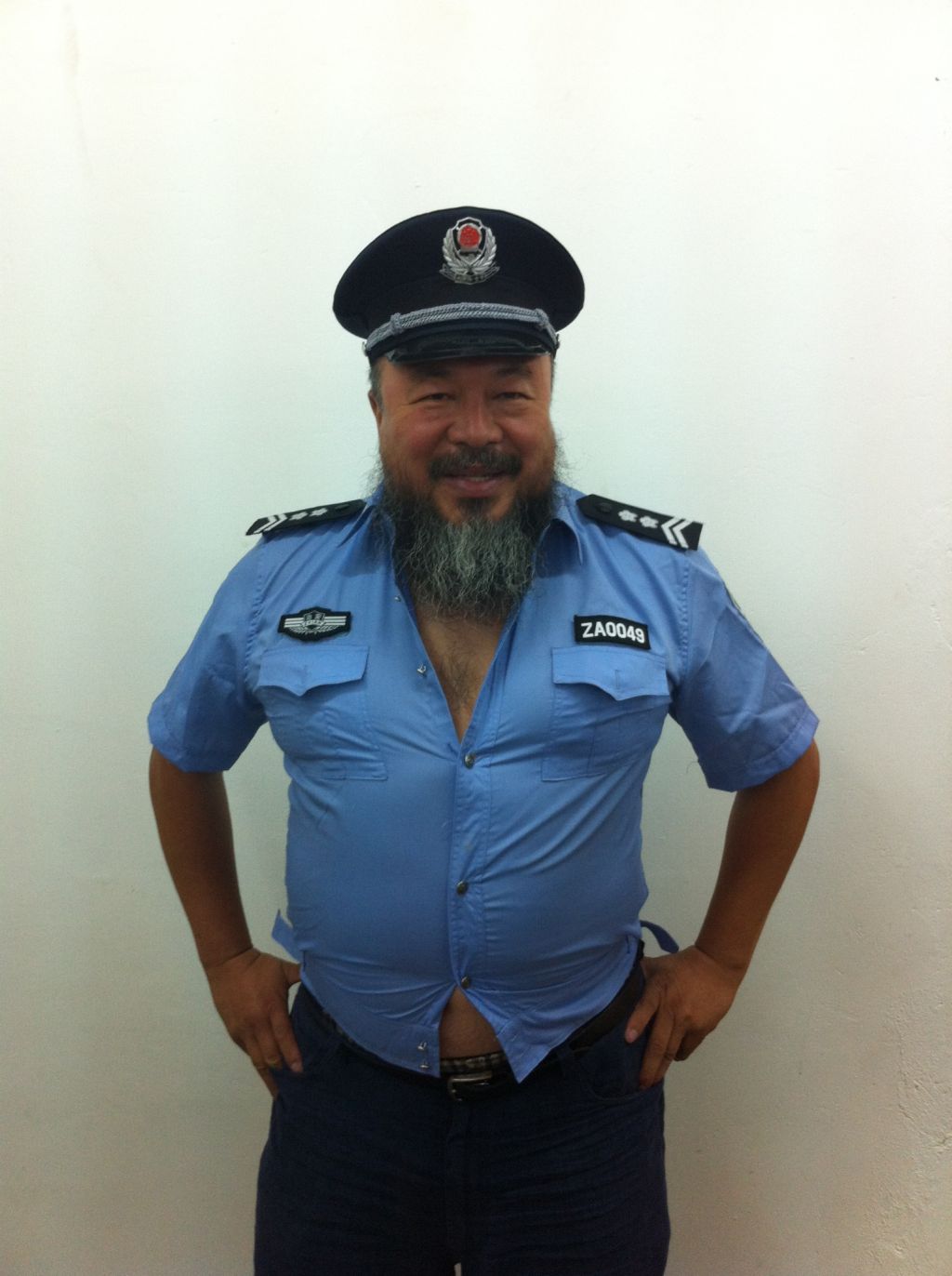 The Guardian, UK reports that Chinese dissident and international art star Ai WeiWei’s studio in Beijing was surrounded by police today, who injured one of his staff and  damaged a video camera being used to record them. WeiWei’s case against a government tax agency is scheduled for a hearing later today, but the artist was warned by police not to attend. No reason was given.

Ai’s legal consultant, Liu Xiaoyuan, has been unreachable since he was told to meet state security officers on Tuesday night, according to Ai and one of his employees, Liu Yanping.   Ai’s company’s  lawyer, Pu Zhiqiang, told Reuters on Tuesday he hoped for a fair trial. “The price that the authorities will pay for blatantly violating the law is now too large,” he said. “This case has always been a fabricated case.”