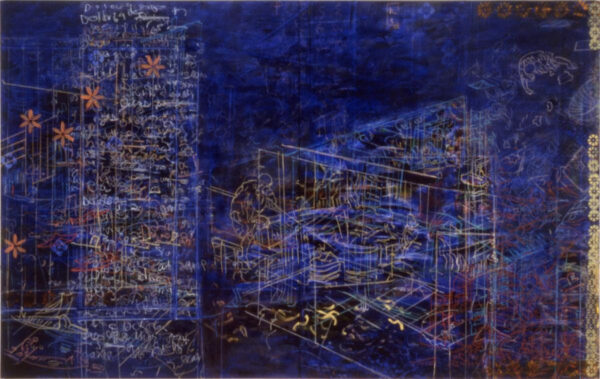 Moody Gallery in Houston has announced that works by three artists it represents have been acquired by the City of Houston for the Civic Art Collection at the Houston Airport System (HAS). The HAS continues to expand its public art portfolio and private holdings in recent years, prioritizing Texas artists. 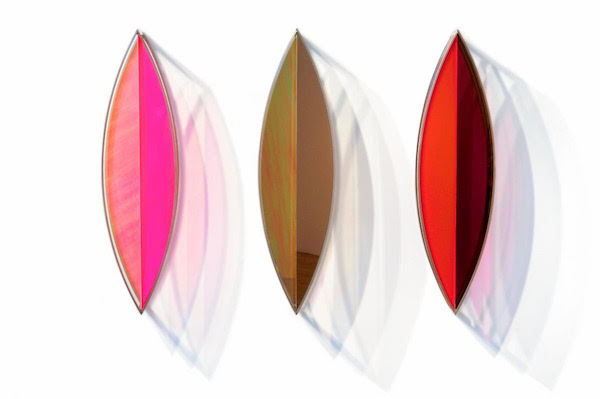 The new acquisitions include Three Pinks, a tripartite stainless steel and plexiglass hanging sculpture by Houston-based artist Claire Ankenman that was featured in her early 2021 solo show at the gallery. This work will join the airport’s Portable Works Collection, according to a social media post by Ankenman.

Up, Down, Cry, a 1996 diptych by Houston painter Gael Stack, and Untitled 42.18, a large-format work on paper by Dallas- and Fishtail, Montana-based artist Andrea Rosenberg, will also enter the HAS collection. 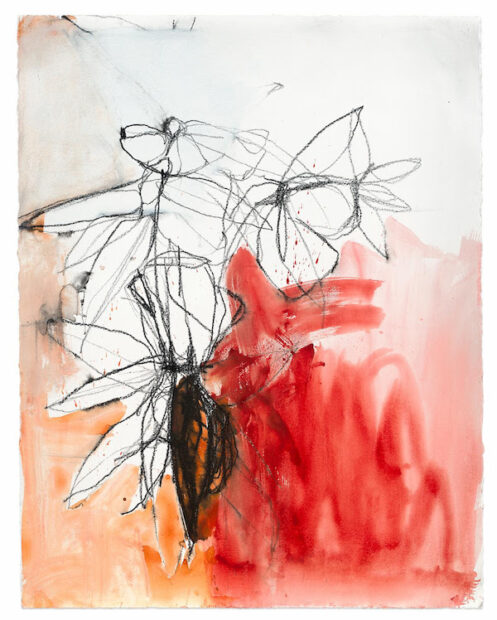