by Christopher Blay May 10, 2021
FacebookTwitterEmail 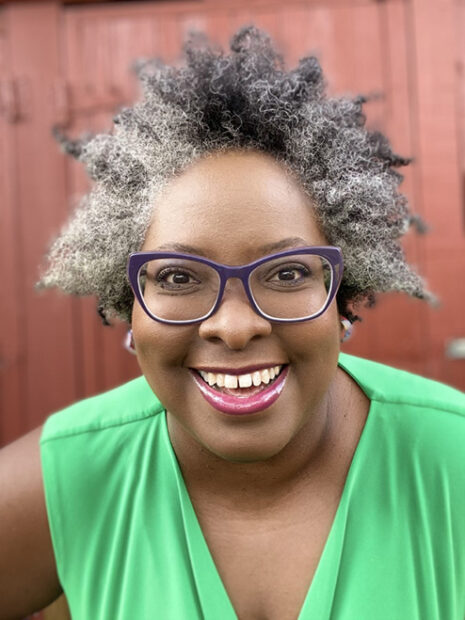 Houston’s mayor, Sylvester Turner, has announced a new Director of the Mayor’s Office of Cultural Affairs (MOCA). Necole Irvin, who six years ago began working with the City of Houston as MOCA’s first Cultural Tourism Officer, will take on her new role immediately. As Director of MOCA, Irvin becomes the Chief Cultural Policy Advisor to Mayor Turner; will be responsible for implementing the City’s Arts and Cultural Plan; and will advocate for the Houston creative community.

The Emory University graduate (Bachelor’s) and Tulane University alum (Juris Doctorate and Master’s of Public Health) was also a Peace Corps volunteer, and a program officer with the Houston Endowment. Her background also includes work as a philanthropic professional with legal, public health, cultural, policy, and international experience.

Irvin assumes the role from Debbie McNulty, who held the position since 2014.

Among Irvin’s other contributions to the city is her work on transforming MOCA’s grants system, and work in the music sector. “Mayor Turner’s administration is a strong supporter of the arts community and it is an honor to serve in his administration,” states Director Irvin. “MOCA has made significant strides to advance access, transparency, and equity. I  look forward to building on this work for artists, musicians, and the continued growth of the creative economy.”