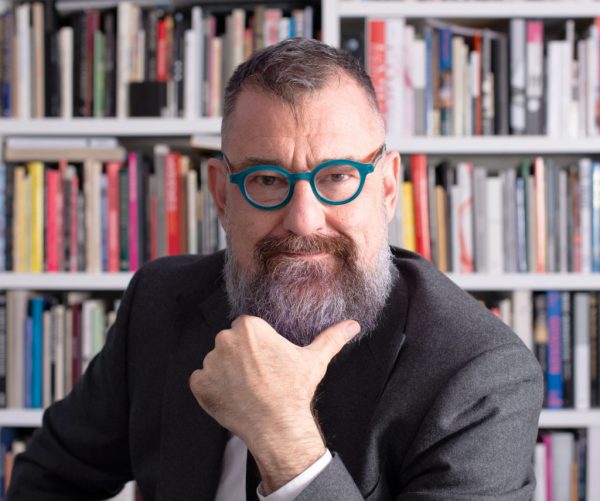 Bill Arning, contemporary art advisor and former director of the Contemporary Arts Museum Houston (CAMH) (2009-2018) has announced the opening of Bill Arning Exhibitions, a new gallery in Houston. The space, formerly occupied by Acadian Bakery in Houston’s Montrose neighborhood, opens on Wednesday, October 7 with the work of Jerusalem-born and Berlin-based artist Roey Victoria Heifetz, a self-identified transgender woman. This will be Heifetz’s first solo show in the U.S. and will feature mural drawings and “mad scenes” that “explore the social expectations and physical realities of changing and growing older as a woman.” 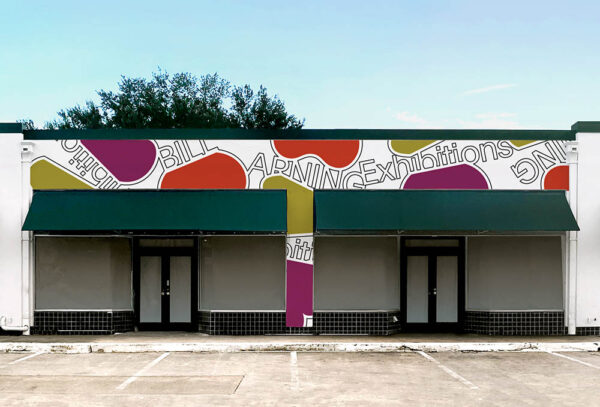 “I’ve taken on many roles over the course of my career in contemporary art: administrator, director, fundraiser, curator, advisor, writer, critic and more. Now, I feel compelled to fulfill a lifelong dream for full artistic independence,” states Arning. “Houston has a terrific history of supporting galleries that mix well-known artists with quirky cult figures and emerging regional makers. My artistic sensibilities similarly run from the margins to the mainstream, making Houston the perfect place to mount an unparalleled program. Our collective duty to bring the best artists and artwork to this city has never been greater.” 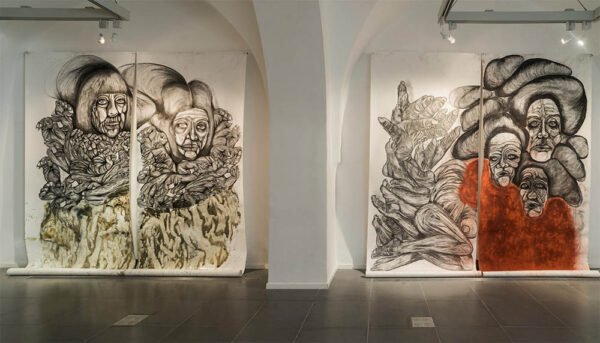 Bill Arning Exhibitions will open at 604 West Alabama Street Houston, TX 77006, and the hours, beginning October 7, are 12 to 6 p.m., Wednesday through Saturday. Attendance is limited to six visitors at a time and masks are required. Appointments are recommended, and one-on-one appointments are available.

Bill Arning is a contemporary art advisor, curator and critic based in Houston, Texas. He served as the director of the Contemporary Arts Museum Houston from 2009 to 2018, where he organized solo exhibitions for internationally renowned artists including Mark Flood, Melanie Smith, Matthew Day Jackson and the late Stan VanDerBeek. In 2015, Arning co-organized the survey show “Marilyn Minter: Pretty/Dirty” in collaboration with curator Elissa Auther and the Museum of Contemporary Art Denver. In 2018, he co-curated “Cheryl Donegan: GRLZ + VEILS” with Heidi Zuckerman of the Aspen Art Museum. Most recently, he collaborated with Ian Berry, director of Tang Museum Dayton, and artist Mary Weatherford on “Mary Weatherford: Canyon-Daisy-Eden,” a retrospective that will be on view at Site Santa Fe in 2021. Recent commercial gallery exhibitions include “Stonewall 50/50” at 1969 Gallery in New York City, New York; “Texas Extravagant Drawing” at FIENDISH PLOTS in Lincoln, Nebraska; “Paulina Peavy/Lacamo: They Call Us Unidentified” at Andrew Edlin Gallery in New York City, New York; “Dirty Words” at Mindy Solomon Gallery in Miami, Florida; and “No Trigger Warnings” at Flatland Gallery in Houston, Texas.

Please let the art community comment on this platform