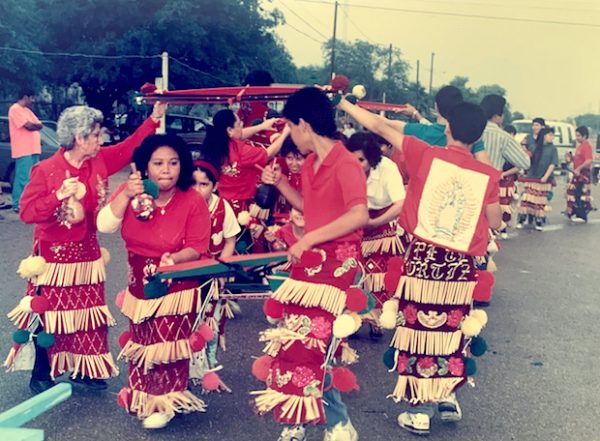 The traditional ritual dance group, Los Matachines de la Santa Cruz de la Ladrillera, out of Laredo, has received a National Endowment for the Arts (NEA) 2020 National Fellowship. Matachines is one of nine individuals and groups to be recognized this year. The National Heritage Fellowship is the nation’s highest honor in the Folk & Traditional Arts, and the honorees include an array of visual artists, musicians and performers. 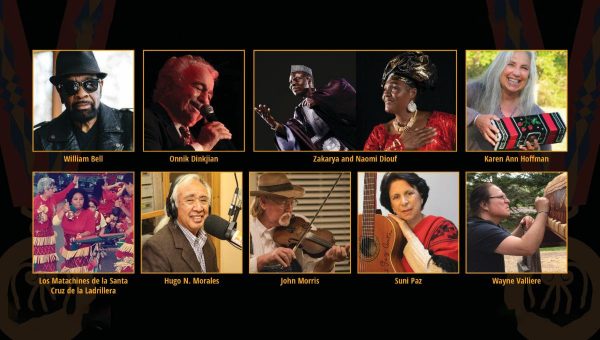 States Mary Anne Carter, chairman of the National Endowment for the Arts: “Each year the Heritage Fellowships highlight the distinct living traditions of communities around our nation, as well as how our fellows instill a sense of pride, beauty, and cultural continuity through their art. The National Endowment for the Arts is pleased to recognize these outstanding artists with a National Heritage Fellowship.”

“Los Matachines de la Santa Cruz are a ritual dance troupe whose origin can be traced back to a festival on the feast day of the Holy Cross during the Colonial period in Real de Catorce, a mining town in Central Mexico. In the late 19th century, several miners and their families relocated to work in the coal mines on the northern banks of the Rio Grande in a small town called Dolores, Texas. When the coal mines closed in the late 1930s, many of the families moved to Laredo and settled near the brick factory that gave the barrio its name, La Ladrillera; they brought with them the fiesta and the group became Los Matachines de la Santa Cruz de la Ladrillera. They have continuously honored the Holy Cross on May 3rd and the Virgen de Guadalupe on December 12th with a blend of Indigenous and European cultural expressions.” -Excerpt from text by Norma E. Cantú, Murchison Professor in the Humanities, Trinity University, San Antonio, Texas

So very proux of this outstanding recognition to such a historical group. I am a Castillo and remember with great fondness going to the matachines performance.