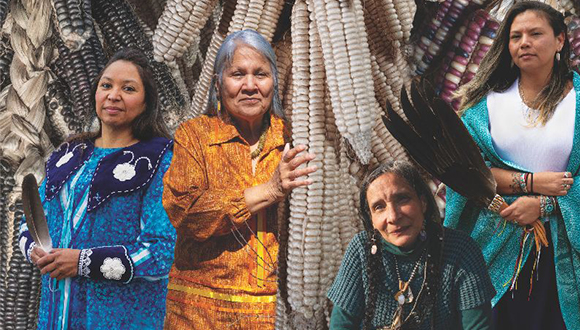 Make Art with Purpose (MAP), an international organization and virtual center for transformative creative projects, has launched MAP2020: The Further We Roll, The More We Gain, an art-centric festival which commemorates the 100th anniversary of the Nineteenth Amendment to the United States Constitution (which prohibits the states and the federal government from denying the right to vote to citizens of the United States on the basis of sex). MAP2020 will happen at locations throughout Dallas-Fort Worth from March 8-April 30.

Nineteen women (artists and writers) representing local and national communities are commissioned to design flags honoring women who have had an impact on their lives, or culture and society in general, and to explore themes connected to the Nineteenth Amendment.

MAP2020 will feature exhibitions, public talks, workshops, a procession, as well as education programs (with participants as young as the 6th-grade class at Irma Rangel Young Women’s Leadership School in Dallas, to artists in their 70s). The festival will also examine the role of women of color in the suffrage movement, and who did or did not receive the right to vote, according to race and other factors. 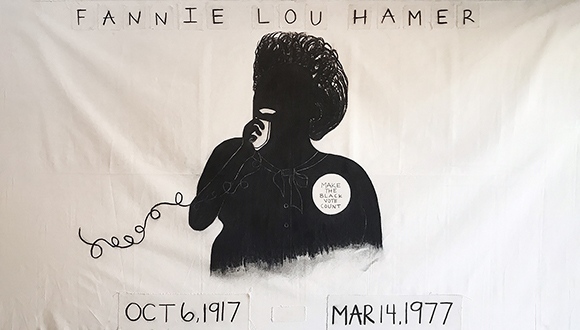 The festival will begin with an opening celebration with food and drinks on March 8, from 6-8 PM at Oil & Cotton in Dallas, and will debut a flag from artist Delaney Smith.

On March 12, from 6-8 PM, Beili Liu will perform at the Crow Museum of Asian Art in Dallas, followed by a conversation with Liu, Aram Han Sifuentes, Crow Senior Curator of Asian Art Jacqueline Chow, and MAP’s founder Janeil Engelstad.

The festival continues March 17 with other activities including a Suffragette City Procession led by artist Lara Schnitger at the Fort Worth Courthouse in downtown Fort Worth beginning at 6 PM. It will proceed down 7th Avenue and culminate with an artist’s talk by Schnitger at Tuesday Evenings at the Modern at the Modern Art Museum of Fort Worth at 7 PM. 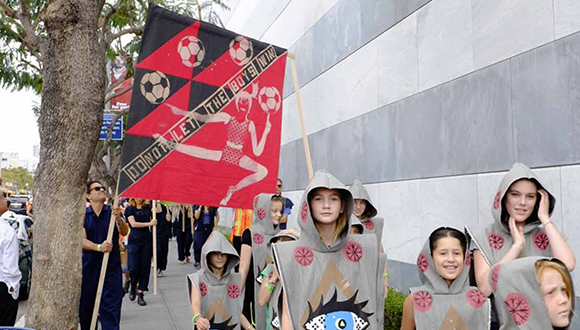 The list of participating artists include the following, along with the women the artists will honor: 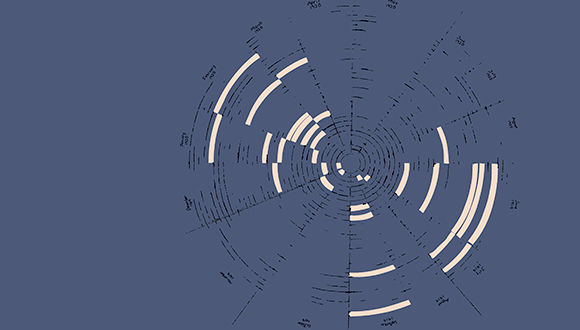 MAP2020 will host a closing event at Dallas’ Wild Detectives bookstore; the event will present readings from suffragette and feminist texts as a kick-off to a community conversation about voting, gender equality, and women and activism throughout U.S. history. The readings will be presented by artists Vicki Meek, Ofelia-Faz-Garza, Viola Delgado, Annette Lawrence, Cauleen Smith and MAP’s Janeil Engelstad.

For details on the other activities and times, please visit the MAP link here.