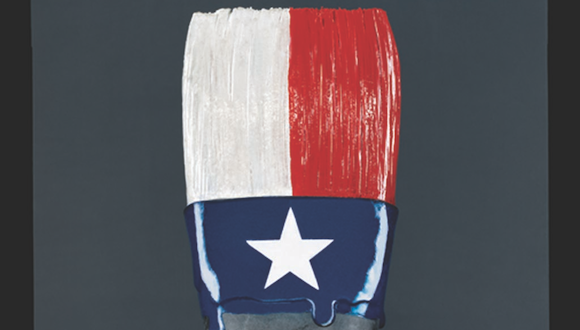 In a state with conservative governance like Texas, art and arts funding are often the first state programs whose budgets are cut. Texas, despite having the 11th largest economy in the world, is 41st in arts funding among all U.S. states. The Texas “rainy day fund” currently sits at $15 billion, more than twice what legislators set as the minimum. Even if the conservative perspective on arts funding had merit, Texas’ robust economy could certainly help the state government provide more funding for the arts.

As the Texas Cultural Trust’s 2019 State of the Arts Report demonstrates, arts funding is in fact the opposite of frivolous — the arts improve student achievement, drive the economy, and benefit the state population’s health and well-being.

The Texas Cultural Trust’s Art Can program conducts research on the impact of arts funding in the state, and presented its most recent findings to the Texas Legislature on February 5. Its data shows that students enrolled in arts courses attend school more regularly, have a 15% higher pass rate on standardized tests, are more likely to stay in school, graduate, and attend college.

The economic data shows that taxable revenue from the state’s arts-and-culture industry has grown by 15.5% over the past decade. In 2017, the industry generated $5.59 billion, which resulted in nearly $350 million in tax revenue. Houston and Dallas each generated nearly $1 billion or more in arts revenue, and Austin and San Antonio each generated more than $350 million dollars.

“Today, the Texas creative sector employs nearly 800,000 Texans… that’s one in 15 jobs, and that number is projected to increase by 17%, or 144,000 new jobs by 2026. We can’t ignore this impact,” states Heidi Marquez-Smith, the executive director of the Texas Cultural Trust.

The report also emphasizes the positive effect art has on healthcare and recovery. The white paper, “Arts, Health, and Well-Being in America,” developed by the National Organization for Arts in Health, and underwritten by the Center for Performing Arts Medicine at Houston Methodist, shows that art in hospital settings can reduce patient anxiety, pain, length of stay, and readmissions.

The report shows that arts funding is broadly popular among state residents. Art Can also includes a map where one can select a school district for information on its arts funding, and a comparison to statewide arts funding, with the goal of educating and incentivizing Texans to advocate for the arts.