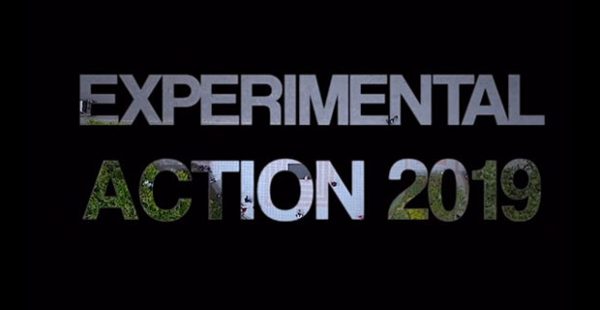 The Experimental Action performance art festival is back for its second iteration! This year features local, national, and international artists. For more information on the festival, and for a full lineup, go here. 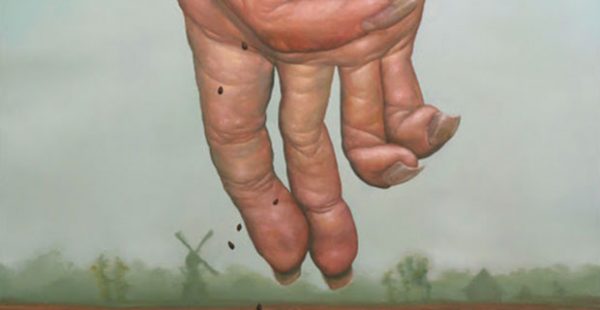 “02-23-19 is an exhibition of paintings by Los Angeles-based Seth Alverson. His latest images are representations of the restrictive psychological space in which paintings are made. The work depicts acute solitude, with two bloated arthritic antiheroes straining to forge progress in a pastoral setting. This collection offers an egalitarian perspective of the very act of painting, suggesting that the relationship between virtuosity and failure is much closer—more mercurial—than it might seem. Through the work’s internal rapport, Alverson imparts how he haggles with his own existential quantifiers and qualifiers in a universal pursuit toward the authentic…the finished…the good.” This show is organized and presented by Deasil. 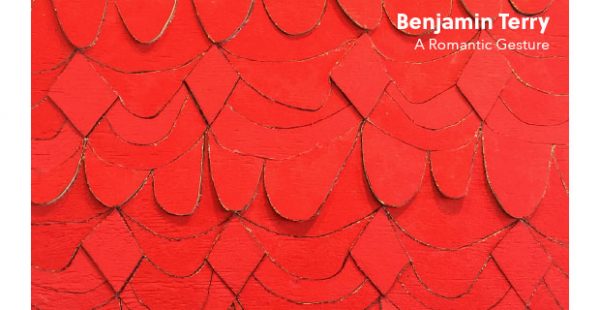 A show of works by Dallas artist Benjamin Terry. “The show follows the lead of Terry’s recent exhibitions that have used site-specific, painting-based installations as a means to engage with personal narratives. Utilizing this expanded mode of painting, Terry invites viewers to consider the exhibition as a love letter to his partner.” 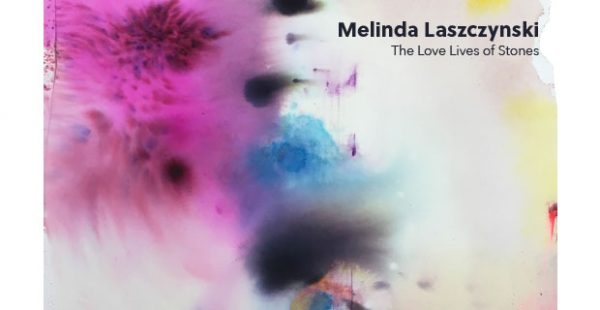 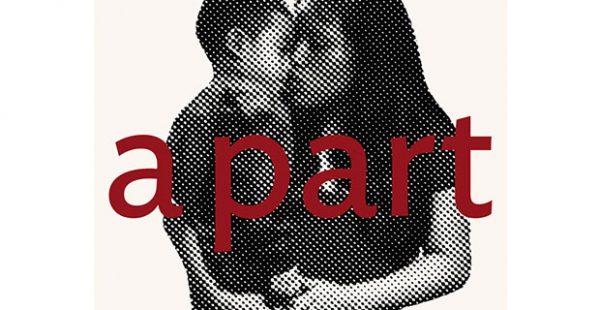 New Monuments for New Cities is a a collaborative public art project organized by the High Line Network. The five Houston-based artists in the show are: Regina Agu, Jamal Cyrus, Sin Huellas: Delilah Montoya and Jimmy Castillo, Phillip Pyle, II, and Nick Vaughan and Jake Margolin. This installment of the project is presented by the Buffalo Bayou Partnership. 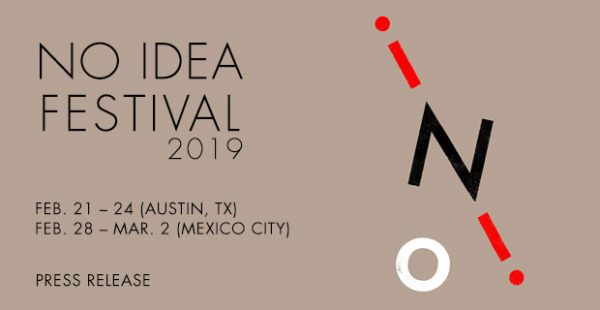 “The 16th annual No Idea Festival brings together musicians and sound artists from around the world to Austin to collaborate for 3 nights and 2 afternoons in the fields of free improvisation, composition, installation, phonography, and sonic interventions. Special to this year, a selection of artists will continue onward from Austin to engage with the vibrant experimental music community in Mexico City on February 28 to March 2.”