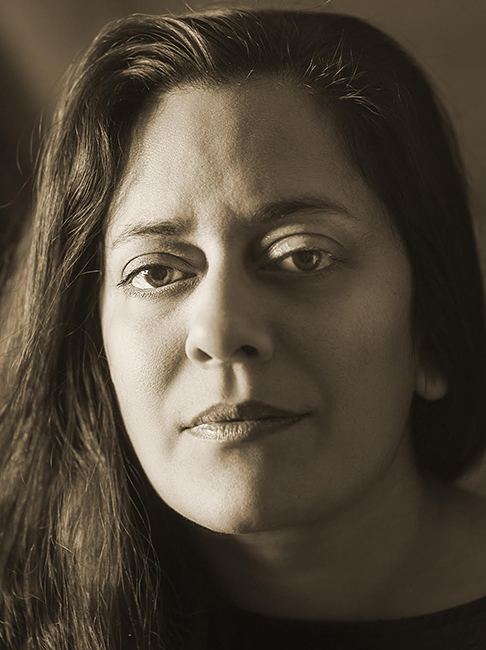 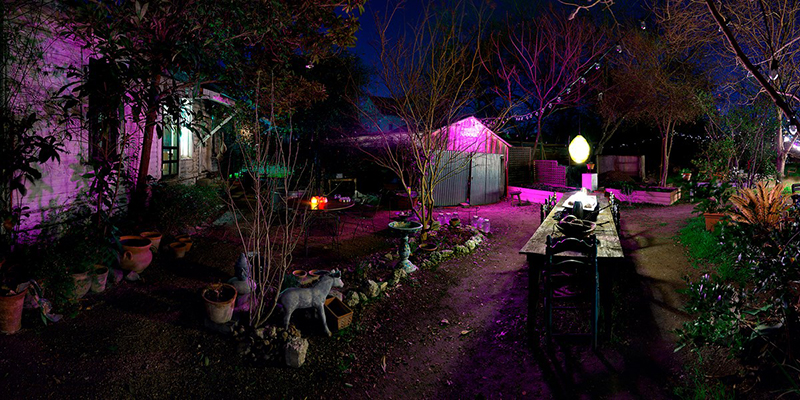 While Director at Sala Diaz, Gupta also worked with Dean Daderko’s Casa Chuck Residency which was reviewed by Art In America, as well as Stephanie Kantor’s Mock Pavillion and M12: Center Pivot. Gupta oversaw the the current exhibition Birds, Rats, Roses by San Antonio artist Mark Menjivar, which is up through February 28.

“[Anjali] left [Sala Diaz] and Casa Chuck to pursue independent curating and writing projects,” reads a statement from Sala Diaz. “We are grateful for the work she did for Sala Diaz and look forward to seeing what other important contributions she makes to the Texas scene.”

In our email conversation with Gupta, she also talked about what she has been up to since her departure from Sala Diaz and what is ahead for her. “I recently finished a round of judging Austin/San Antonio artists’ proposals for Red Bull Arts with Evan Garza, published a little piece on Chuck Ramirez for Ruby City, am curating an exhibition (via Zoom) for the Graduate Arts Association at the University of New Mexico, and working on book and exhibition proposals with my illustrious sister: curator, educator and writer Namita Gupta Wiggers.”

Now in its 26th year, Sala Diaz promises to share information about a future director in the coming weeks.

Located in the heart of the Cultural Arts District, Sala Diaz provides a venue for the exhibition of new and challenging work and fosters lasting exchange between our city and creative communities abroad. Housed in the same residential structure as the gallery, The Casa Chuck Residency is an invitational program through which Sala Diaz provides critics, curators and writers a haven for varied creative pursuits. Initiated in 2011, the residency honors the legacy of visionary artist, arts advocate, cultural maven and bon vivant Chuck Ramirez who died the previous year.

Anjali!!! best of luck to you in your new endeavors!!!! Hope we can catch up one day soon! your friend Ken

Let’s see what this smarty pants talented lady does next! Lovely run there Gupta.