Last month, an interesting article by Ferris Jabr appeared in the New York Times Magazine. It was about why beauty exists in the natural world. Apparently scientists are having arguments.

The prevailing wisdom has been that extravagant natural beauty, like the exotic plumage of some birds or the elaborate petals of some flowers, developed over millions of years solely in the service of reproduction. If the male bird had the brightest feathers or the prettiest song, he was more likely to attract the female birds, not because the females were demonstrating aesthetic preferences, but simply because he was signaling that he was good baby-making material (because he was stronger/healthier/able to grow these crazy feathers and still evade predators). 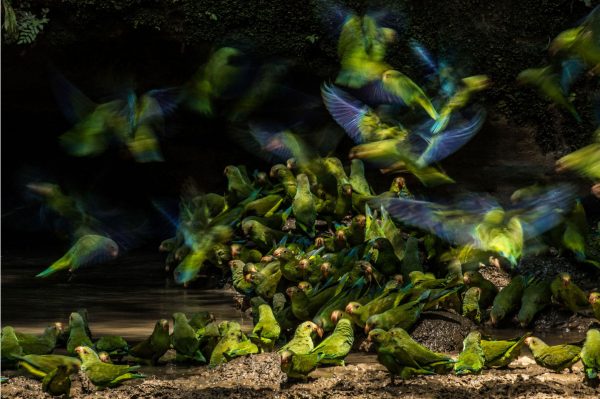 But Charles Darwin himself believed animals could appreciate beauty for its own sake — that, as Jabr puts it, they “simply find certain features — a blush of red, a feathered flourish — to be appealing.” Darwin didn’t manage to sell this idea during his lifetime and it remains controversial among evolutionary biologists. Many of them don’t buy into the idea that animals have a sense of aesthetics.

To me, it seems silly to think that humans have the market cornered on aesthetic preference. We humans have been arguing for millennia about the definition of beauty as it’s perceived by our species — there’s no consensus on the subject, and there likely never will be. And yet, the idea of beauty has a powerful grip on our imaginations. (Just yesterday, I heard the word invoked in two very different contexts: at a business lunch hosted by PBS, and during the sermon at a Catholic funeral mass.) If we can’t agree on what beauty is, or how or why it pushes our own buttons, how can we get into the mind of the female bowerbird, whose mate attracts her by decorating a nest with found objects? 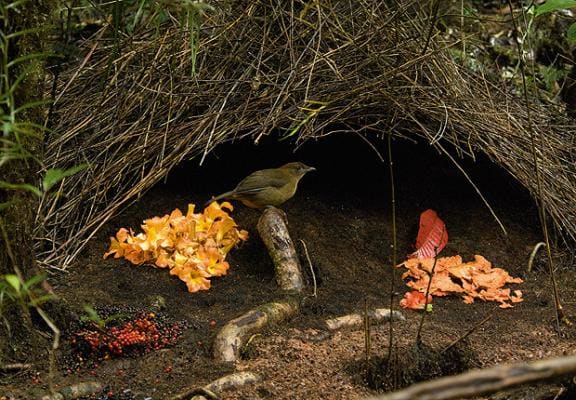 Bowerbirds decorate their nests to attract mates. Are they making choices about beauty?

Which leads me to The Invisible Dragon, Dave Hickey’s seminal 1993 book, a cri de coeur in defense of the pleasure of beauty. The heart of Hickey’s argument centers on the neutron bomb that was Robert Mapplethorpe, and the US Senate’s response to that artist’s photographs in 1989, and the art world’s response to the controversy (which was, in a nutshell: we must be “brave” and champion Mapplethorpe’s work not because art is supposed to be difficult and dangerous and problematic in order to break through walls or ideas — not even simply because men’s sexualized bodies can be beautiful — but because of free speech). It is a superb little book which has aged remarkably well, considering how the art world of the early 1990s has only become much, much more so. Hickey hates the idea that art must be good for us (cultivated by what he calls “the therapeutic institution”), and he mistrusts anyone who blames “the market” for art’s woes, given how massive is the “vast, transcontinental sprawl of publicly funded, postmodern iceboxes… [vying] ruthlessly for power and tax-free dollars.” 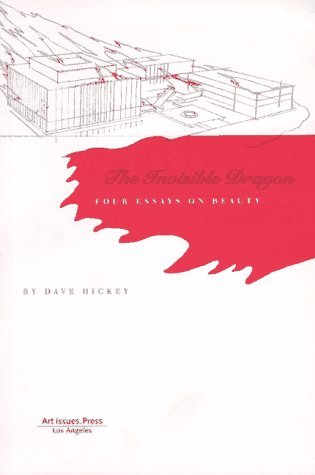 The original edition of Invisible Dragon, from Art Issues Press

The Invisible Dragon makes the argument that not only are we allowed to, but that we must take pleasure in art, however frivolous that sentiment may seem. Otherwise, what’s the point?

Opponents would argue that the point is that society has ills that need fixing. But is that art’s job? Can it be, even? Consider the thousands of artworks about the environment that have been made since the first Earth Day in 1970. How many times have you encountered art about climate change in galleries and kunsthalles and museums? Some of those artworks have been wonderful, even magnificent, but collectively, they have not made a hill of beans of difference in the larger public perception of climate change when compared with actual climate change, whose extreme weather events and noticeably shorter winters are finally starting to get people’s attention. I’m not saying that artists shouldn’t choose the environment as their subject, any more than I would argue that Rubens shouldn’t have made the Counter Reformation his — but let’s be frank about where the money is coming from in both cases. Artists today are financially rewarded by people with political agendas, as has always been the case. 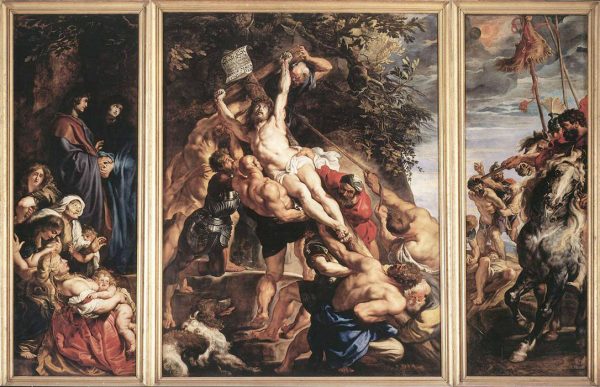 Peter Paul Rubens, the Elevation of the Cross, 1611, Antwerp Cathedral

Many people in the art world believe that art’s primary job is to save the world — and that not to believe so is heresy, and that any art that doesn’t try is frivolous at best and sinful at worst. That, like the bowerbird, we should not select art based on anything but the larger project of survival of the species. No wonder it feels sometimes like nobody is having any fun.

I’m not making an argument in favor of mindless decoration that passes as “art.” Nor am I insinuating that people shouldn’t be engaged citizens, fighting the good fight to make our society a better place. But (reversing the logic at the beginning of this article), if animals like birds can appreciate beauty for beauty’s sake, then the same should be true for us animals. Put another way: if survival of the species is the point, whether it be bowerbirds or humans, what are we surviving for? What will we remember on our deathbeds? I wager — I hope — it will be those moments of beauty we experienced in our lives, however it is that we may understand that tricky word. 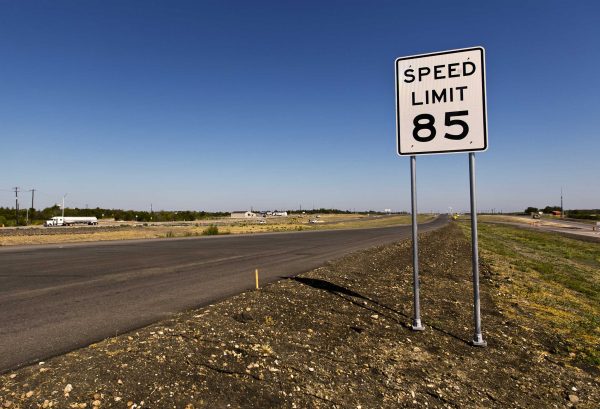 “Beauty is and always will be blue skies and open highway.” – Dave Hickey

Natasha Bowdoin: Down the Garden Path