by Christina Rees May 20, 2015
FacebookTwitterEmail 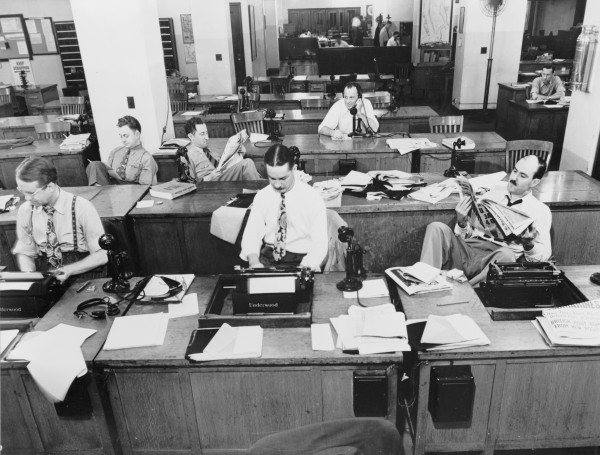 This is in some way a lament about the loss of mentoring in the digital age and how worried I am about young writers, reporters and critics who are bursting with potential and who have no one to guide them. The hands-on age of journalism mentoring is nearly over as print dies, and even though people can graduate with journalism degrees, there is nothing as valuable and lasting as to be a young journalist in an actual editorial office, which is a rare kind of hallowed space that’s disappearing as fast as I can type this sentence.

A couple of weeks ago, Glasstire put a job listing in our classifieds section calling for arts writers. While we didn’t exactly post this listing on a whim, it was a sort of “seize the day” moment because I was sitting in the Houston office (I’m normally in Dallas) and when Glasstire staff is physically in the same space, we tend to brainstorm more aggressively and productively. This wasn’t a call for any full-time gig; it was a casting about for more voices to contribute in an occasional way and from more regional spots that we don’t cover as often as we’d like given the size of the state. And it was also just an idea that we might flush out or encourage some undiscovered talent, in case we were missing something or someone, even in the major cities.

We used my business email as the address for applications, and asked people to submit three things: their names, brief bios or descriptions of themselves, and one or two unedited writing examples. We pay writers, and we put that in the job description as well. 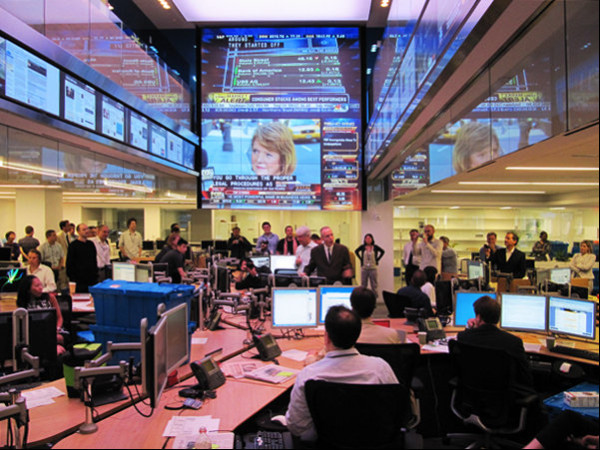 The number of people who emailed in a response was completely overwhelming and, for me, truly unexpected. Countless individuals from all over the state and quite a few not residing in Texas (?) started flooding my email, and they were of all ages and backgrounds. While every person by default included their name, and most at least mentioned their home base and maybe where they went to school (but also maybe nothing else about themselves including their reason for wanting to write anything for a visual art publication), a surprising number didn’t send writing samples at all, or they sent very edited college essays or weird jargon-filled PR blurbs, or things that read like wall texts in museums. And really, this was fine. We need to start somewhere.

But some of the writing submissions were really good, and I even got goosebumps while reading a few (you know who you are, you dirty dozen); I could tell I was off to a good start if the email intro was well-written, honest, or funny. There were also some solid writing samples that were a little staid or shy but otherwise clear and thoughtful, and then, to my delight, some more experienced reporters than I ever expected wrote to me, too, which is a reflection of how tough the job market is right now. I have a real soft spot for reporters, because they feel like a (Johnny-on-the-spot) yin to my (essayist) yang.

The majority of submissions, though, were for me somewhere in between Wait…what are you trying to send to me? and This person might be promising but I needed to get a little more from them.

So for the first several weeks as submissions rolled in, I methodically corresponded with each person and kept notes. If I needed more writing samples from someone in order to get a better idea of what they could do, I asked for them. If I needed reassurance the person was in proximity or willing to put themselves in proximity of an art event or scene, I asked for it. I kept a running list of every person who sent in an email and how I responded to them and promised that when I got my head above water I’d get back to them more fully. (I intend to keep that promise.) Some of them just sort of slipped off the radar by their own accord if I wasn’t immediately enthused or praiseful.

But I found some great-sounding people who I hope can contribute to Glasstire. Some of them pitched good ideas and got assignments. Some of them I could identify as strong in one area and I asked them to proceed with a commissioned piece. For an editor, finding a new promising voice is a lovely, rare thing.

But here’s where my heartbreak comes in. I want to work with new good potential contributors in the same way that l learned journalism, and by that I mean to have and take the time to teach them writing and (self)editing the way I was privileged to learn it. I love Glasstire and am proud of what we do—it is totally unique—but helping to seriously shape the distinctive voice of a promising writer is the natural bailiwick of a physical editorial office stocked with veteran reporters and hard-nosed editors and managing editors (damn them!) and fact-checkers and real copy editors and crusty old funny columnists… and it’s not the natural jurisdiction of a state-wide online journal. And this is how the world is going.

I was trained to write (and edit) in the age of print journalism, and in the mid-‘90s when I really started writing professionally (and all my early writing was television and film criticism—we call it movie criticism now), I had access to excellent big-city newspaper and magazine editors who I could meet with regularly and in person to go over my copy. Soon after my stint as a freelancer, I was hired full-time at an alternative weekly as a columnist and editor overseeing the visual art and movie sections, and my editors were mean (mean as snakes), exacting, brutal, humiliating, very smart, and very available. It was baptism by fire (forgive the cliché but it fits), and after a year at that weekly I was kidnapped by a larger alternative weekly and given a regular column writing art criticism with extra quotas for music criticism and front-of-book long-form features. I was forced to learn reporting. I also absorbed journalistic ethics until they were part of my DNA. I was too lazy and arrogant in my 20s, to be sure, but I was also happy, and very certain about how lucky I was to be making a living doing what my heroes Greil Marcus and Pauline Kael and Dave Hickey and Robert Hughes did so very well, though I was well aware how far off I was from their stratum. 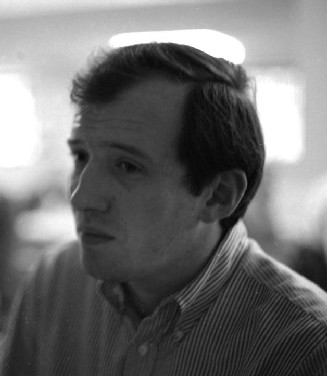 Hickey as a young man. 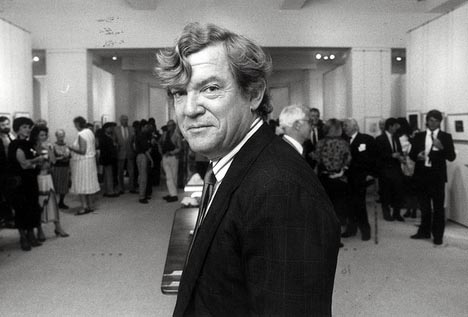 As we move forward with some new voices on this site, all I can emphasize is this: I feel for anyone who wants to write for a living and won’t get to do so in an office with other editors and writers. I feel for the gifted writers who lack the touchstone of a physical editorial office. If I had the time and resources, I would set up weekly meetings to meet with every person who writes for Glasstire. Because every time I edit something, I learn something, and every time I find a new voice, I want to better know that new voice.

Onward and upwards, as best we can, and I promise I will email each and every one of you back.