“It’s definitely the best movie of 1997, and it lost the Oscar to Titanic. Which still sort of chaps me, but these things happen.”

Most Christmas movies (like Christmas music) have reached an event horizon of overexposure to render them visual muzak, akin to such dreck as the song “The Most Wonderful Time of the Year.” It’s a Wonderful Life is a great movie; so is A Christmas Story and even Elf, but all are diminished by their relentless seasonal ubiquity. Here are five less-conventional Christmas movies you can stream this week. 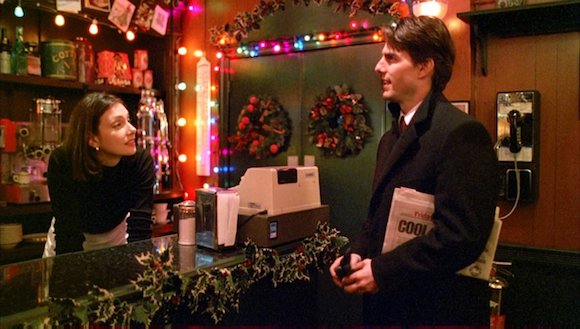 Stanley Kubrick’s final film received middling reviews and audience reaction on its release in 1999, but it has aged magnificently. What once seemed stilted now feels slyly hilarious and surreal. It seems every scene has Christmas lights in it, often in contrast to an eerie, beautiful cool blue light coming in through windows, giving the film one of the most unique and beguiling light palettes in film history. Like most of Kubrick’s films, Eyes Wide Shut is a meticulous puzzle-box of a film that contains nearly endless clues, interpretations, and riddles. Various pagan symbols pop up throughout the film; the orgy scene was filmed in an estate once owned by the Rothschild family and was the site of the famous surrealist ball in the early ’70s. The mask Tom Cruise wears was modeled on Ryan O’Neal’s face during the filming of Kubrick’s Barry Lyndon, and so on… . The mysteries of this strange farce keep unspooling like a never-ending dream. 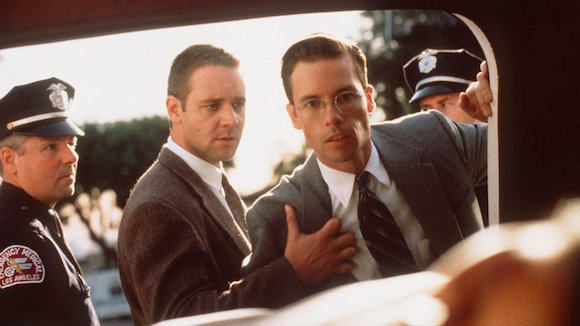 Curtis Hanson’s fabulous old-school noir is structured like a Swiss timepiece and manages to be both viciously gritty as well as a gorgeous panorama of 1950s Los Angeles during Christmastime. Featuring all-time scorcher performances by Russell Crowe and Kim Basinger, and a classic Jerry Goldsmith score, L.A. Confidential was an instant classic in 1997 and remains so today. 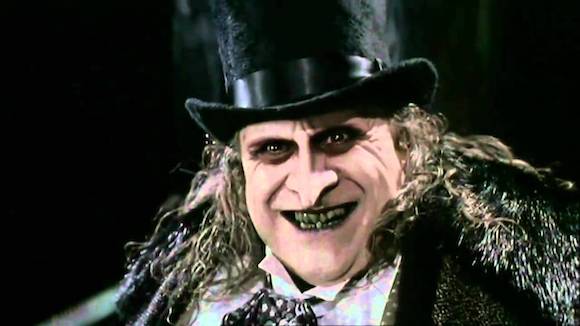 By far the best Batman movie ever made, Batman Returns was too dark and twisted for the both the studio and audiences at the time, and marked Tim Burton’s departure from the franchise, and its tailspin into the goofiness of Joel Schumacher’s next two entries. Buoyed by brilliant, magnetic performances by Michelle Pfeiffer and Danny Devito as Catwoman and the Penguin, Batman Returns presents a psychotic, carnival glee festooned with Christmas aesthetics. Devito’s Penguin is a very prescient figure — a faux populist patrician who runs for office and is aggressively gross. Sound familiar? (The part when the Penguin bites another character’s nose off is pretty much the Inside Hollywood tape.) 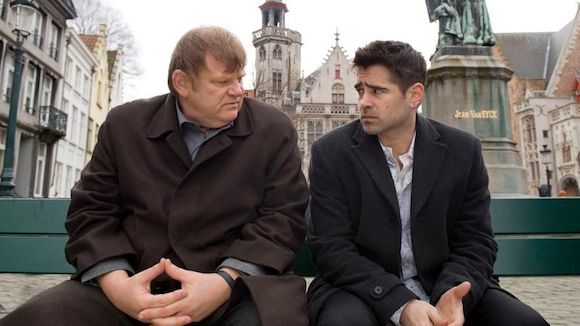 Martin McDonagh’s first (and still best) feature film has more in common with his thrillingly scabrous plays like The Lieutenant of Inishmore and The Pillowman than his subsequent and more pedestrian films. Two hit men (Colin Farrell and Brendan Gleeson) are forced to hide out in the medieval Belgium city of Bruges during Christmastime. The film lovingly takes inspiration from both Beckett and Pinter, creating a surreally existential standoff that’s burnished by the chemistry of Gleeson and Farrell, along with Ralph Fiennes clearly having a ball. 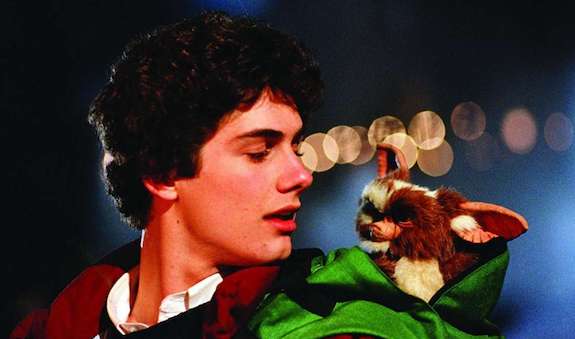 Gremlins was made during the golden age of ‘lil homies,’ the 1980s, when there were myriad little dudes in movies — both good little dudes (E.T.; Batteries Not Included) and evil ones (Chuckie; Critters; etc.). Gremlins wisely features both kinds, and remains irreverent and hilarious. Using the classic (if somewhat racist) trope of “guy buys something twisted in Chinatown” (see also Hellraiser) Gremlins quickly devolves into delightfully frightening and bloody suburban mayhem — a cathartic experience in a season of clogged consumption.

What: no love for George Romero’s “Dawn of the Dead,” the best documentary about life in Dallas in the 1980s ever made? (Anybody who has ever worked at a mall, especially during the holiday season, will tell you that the movie is a documentary: when you’re in a locked and dark Starbucks two hours before opening and passersby start beating on the windows because they HAVE to get something right then, it’s not hard to think “there’s no more room in Hell.”)

Yes, this is a good point.

It’s a good list, but any list of Christmas movies is incomplete without the scenery chewing awesomeness of The Lion in Winter.

I always loved the scene where Katharine Hepburn wraps presents — just like they did in ye olde Medieval England!

I’m a fan of the loving banter between Henry and Elinor: “I wonder, do you ever wonder if I slept with your father?” and “How I marvel at you after all these years, still like a democratic drawbridge — going down for everyone.”

I like the part when Peter O’Tool breaks the ice in frozen sink of water, splashes himself with freezing water and bellows.