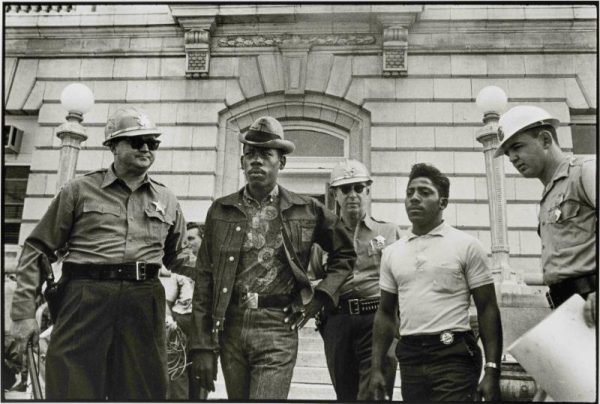 The San Antonio Museum of Art (SAMA) announced this week that it has been gifted more than 850 photographs from Marie Brenner and Ernest Pomerantz. The couple, both of whom were born to families in San Antonio, have amassed a collection of photographs that were created between 1920 and 2000. A fair portion of the images given to SAMA are photojournalistic and documentary works that captured historic events in America and beyond, including the Great Depression, World War II, and the civil rights movement.

Other photographs in the collection depict more mundane aspects of daily life in cities and rural areas, including street scenes, landscapes, and more. These and other subjects represented in the donation highlight artists’ abilities to photograph different subjects thanks to the increased portability of cameras over the 20th century. 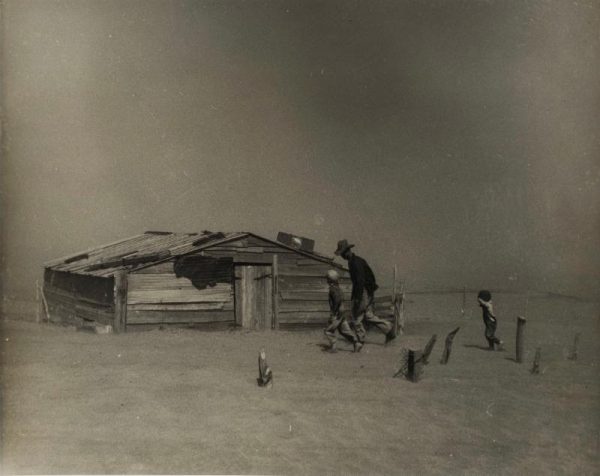 In conjunction with Ms. Brenner and Mr. Pomerantz’s gift, Suzanne Weaver, the museum’s Brown Foundation Curator of Modern and Contemporary Art, is organizing an exhibition featuring more than 70 of the pieces. The show, titled Capturing the Moment: Photographs from the Marie Brenner and Ernest Pomerantz Collection, will be on view from February 22- May 12, 2019. Ms. Weaver commented on the idea behind the exhibition:

“Looking at the five decades covered in Capturing the Moment, we can trace how photography transformed the way we see art, the world we inhabit and the way we see ourselves. Driven by technological innovations, and a desire to bear witness for posterity to some of the tumultuous events of the 20th century, photography as an art form also influenced the purposes, goals, and priorities of artists themselves. This gift of works from Marie Brenner and Ernest Pomerantz will, in turn, help us to study and better understand those changes, and greatly enriches both our collection and our community.” 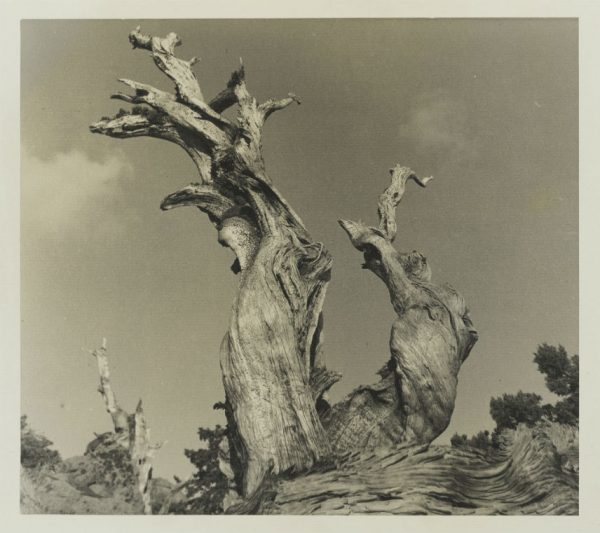 Ms. Brenner and Mr. Pomerantz’s gift of 850-plus photographs to SAMA marks another notch in the museum’s steadily growing photography collection. In the past few years, SAMA received 50 photographic works by Brett Weston from collector and philanthropist Christian Keesee, and 31 images from American photographer Timothy Greenfield-Sanders’s Latino List series, given by Houston art dealer and collector Hiram Butler.

Highest Heaven at the San Antonio Museum of...