Christina Rees and Brandon Zech on some choice documentaries, an art star’s homecoming, and the pleasure of drawing shows. 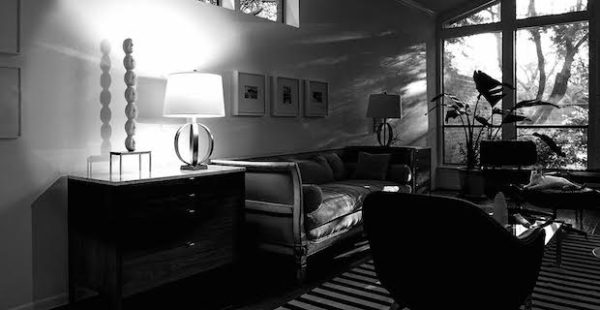 A show of works by Nic Nicosia. To create his photographs, Nicosia manipulates interior spaces with lighting and sculptural elements that add to or distract from the characteristics of his chosen vignette. 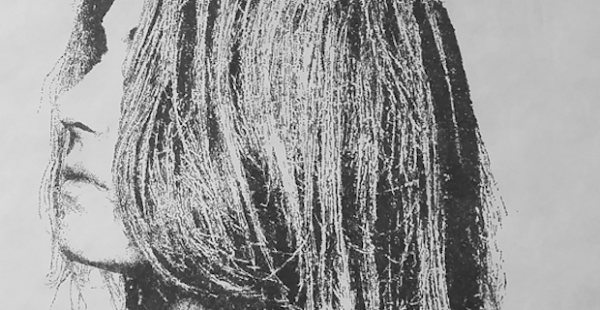 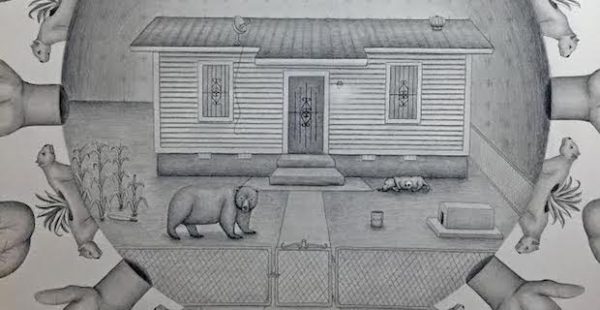 A show of recent works on paper by San Antonio artist Jose Fidel Sotelo. The large-scale graphite drawings in the exhibition explore symbolic and mythological imagery and are inspired by the artist’s dreams. 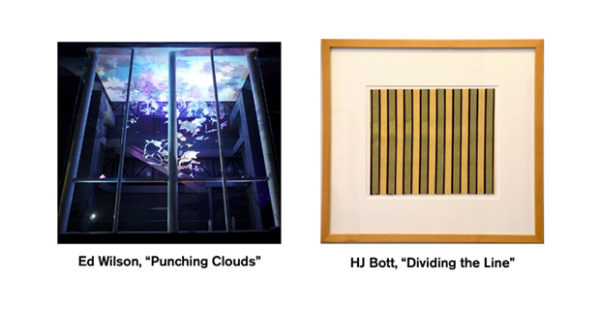 A screening of two documentaries by Ray Hylenski. The program includes Punching Clouds, a new documentary chronicling the making of Ed Wilson’s monumental sculpture Soaring in the Clouds at the George R. Brown Convention Center, and Dividing the Line, a 2004 interview with HJ Bott. 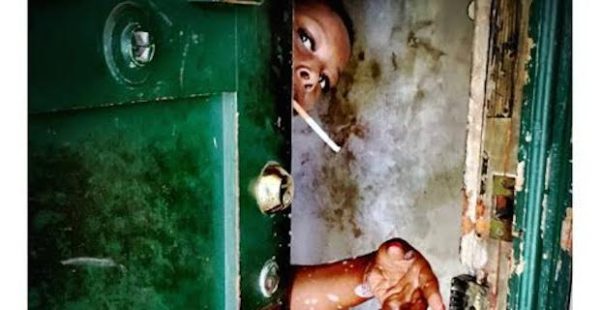 For this exhibition, photojournalist Guy Reynolds will show photographs that he took on his Meals on Wheels route.

Storming from the Street: William Atkinson Does Good...

Artists and Writers to Decide If They Have...