New El Paso Artist in Town: Keep Your Eye on This One! 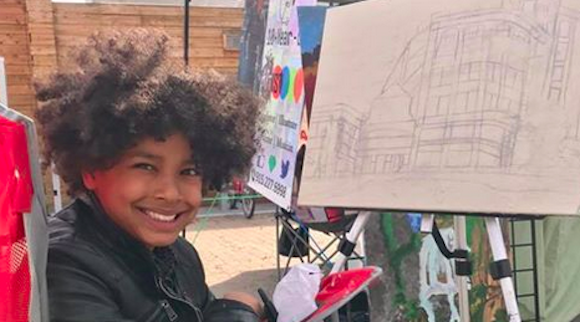 We have so many good landmarks. We have a mountain that’s beautiful. We have the beautiful Plaza Theater. We have the alligator plaza, It’s an amazing feeling to know you’ve finished a masterpiece, and that it’s done and it’s perfected.

KVIA-El Paso reported on Chance yesterday. He’s certainly proud, but doesn’t Chance sound a bit pompous? He should, because he’s only ten years old. We have decades and decades to follow his career. 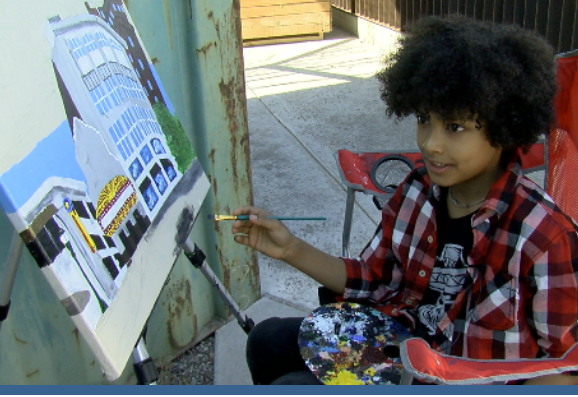