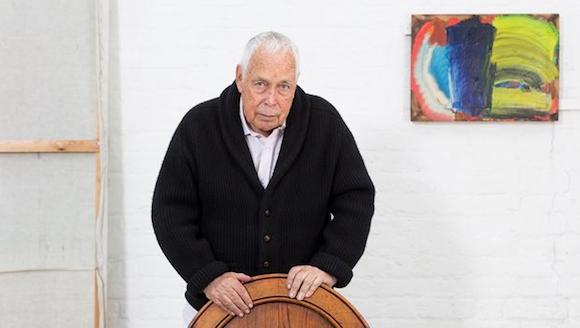 Well-known for his vivid colors and broad brushstrokes that often crept out onto the frame, Hodgkin won the Turner Prize in 1985 and represented the UK at the Venice Biennale the previous year. He was knighted in 1992. London’s National Portrait Gallery is set to open the first exhibition of portraits by the artist on March 23rd,  Howard Hodgkin: Absent Friends, which features more than 50 works, dating from 1949 to the present.

Hodgkin’s website includes the following quote from the 1970s:

If I could ever really succeed, I would paint pictures that were so direct, and in which the subject was so displayed, that each would be like a piece of fruit being handed to you on a plate.

The website also features the following paintings, as well as many others. 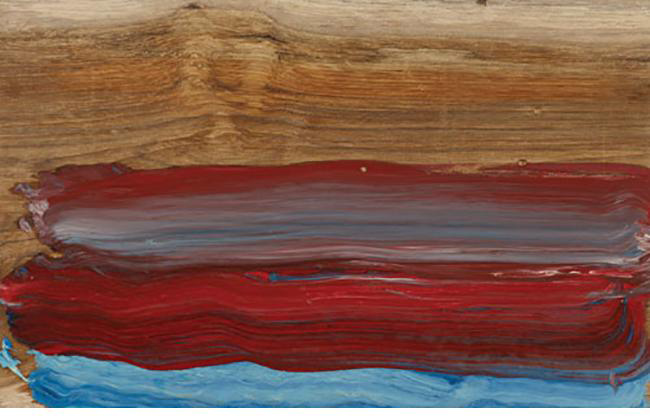 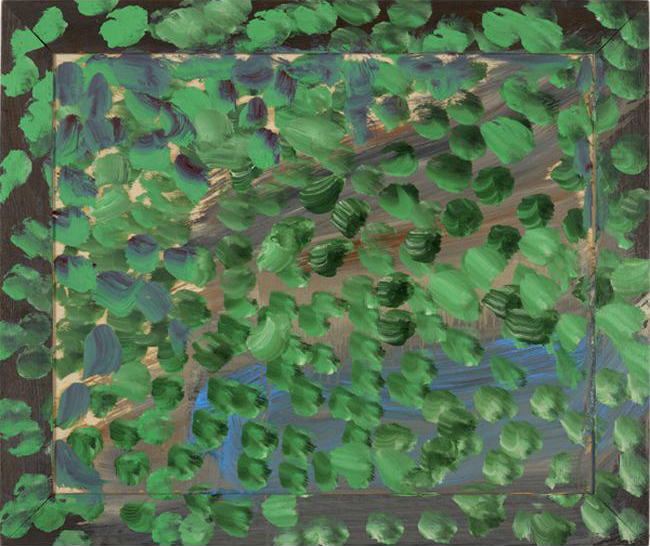 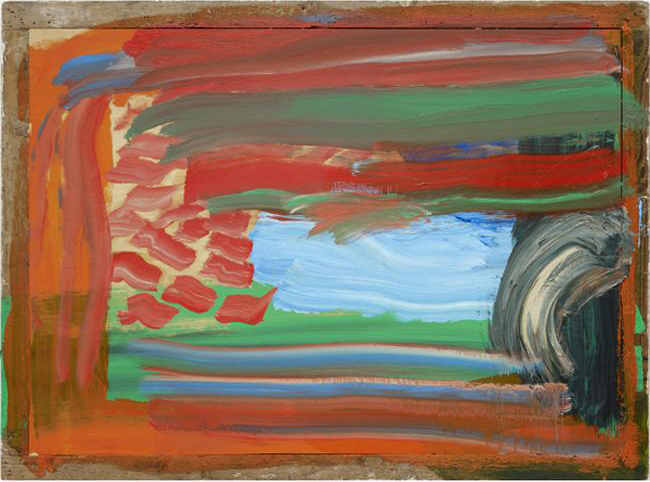 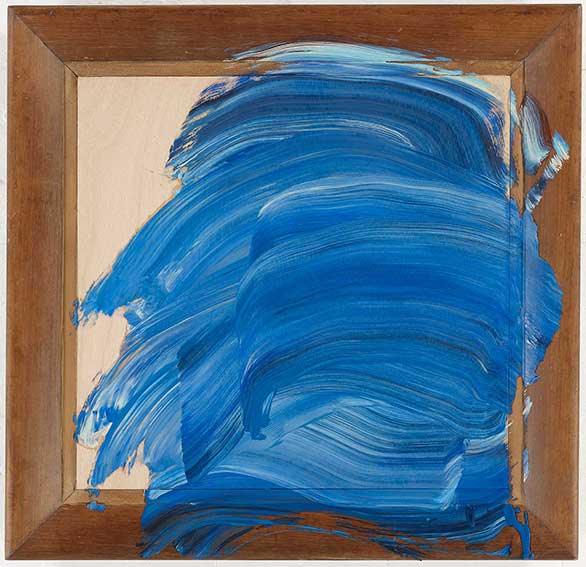