Merriam-Webster, everyone’s go-to for dictionaries, thesauri, and all things reference-related, has recently announced that “surreal” is the 2016 Word of the Year.

The company tracks how often online users look up specific words, and it so happens that surreal had been used to describe four important events of this year: the the Brussels terror attacks in March, the attempted coup in Turkey, the Nice terrorist attack in July, and the election of Donald Trump this fall. Merriam-Webster defines surreal as: “marked by the intense irrational reality of a dream.” That does seem to reflect this year—a running theme in year-end wrap-ups involves the phrase “f**k you 2016.” 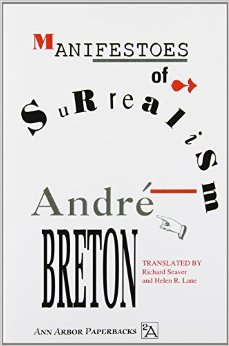 2017 marks 93 years since André Breton published his Manifesto of Surrealism which called on thinkers and artists to flood the world with images and descriptions of the subconscious. Hopefully, in the coming year, our thinkers and artists will have the platform and the freedom to create their own manifestos to change the world for the better.