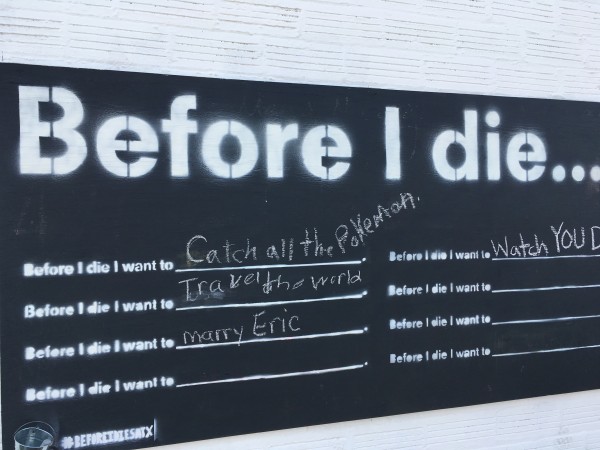 I’ve been looking for and dreaming up better art-world applications for Pokémon Go. After a few weeks of playing, I have some ideas.

I’m no stranger to the world of pocket monsters; when I was a kid I played the card game competitively. And my parents were sold on me playing the game: players learned math skills, probability, strategy, and, most importantly, we learned how to lose.

When Pokémon Go debuted last month, I resisted for as long as I could. The app really is overhyped. But eventually, it sucked me in, and I quickly realized it was impossible for me to play Pokémon Go without connecting it to my work and our art scene. 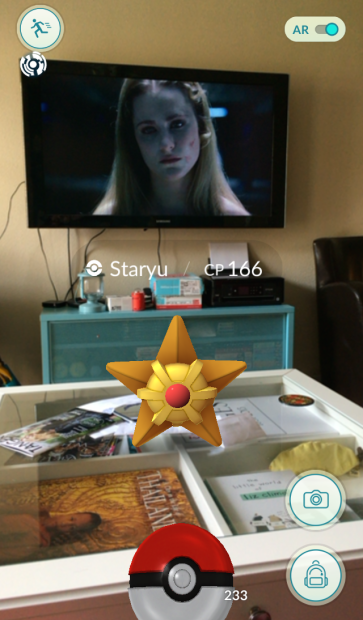 A quick aside, and an editorial note: Whether you’ve been playing or not, you might have a general idea of how the game works. You go out looking for Pokémon, and when you run into the virtual creatures, you throw a virtual ball at them to catch them. From then on, they spend the rest of their little Poké lives inhumanely trapped inside said ball. Until you want them to fight someone else’s Pokémon. Then you release your monster from its cage and force it to fight on your command. When you look at it that way, Pokémon really seems quite sick.

Instead of going out looking for Pokémon (as one should), my first intensive play session consisted of me sitting at a desk for five hours continuously grabbing items from a Pokéstop that was in range of the Glasstire office. By the end of the night I had captured twenty little monsters and had gleaned about 150 Pokéballs. (If none of this makes sense, go here to learn more about how the game is played).

And I quickly realized that I had no spare chunks of time to play Pokémon Go. After a long day at work, the last thing I want to do is to walk around Houston (note: walking around Houston in mid-summer is in itself a laughable concept) to find virtual caterpillars. 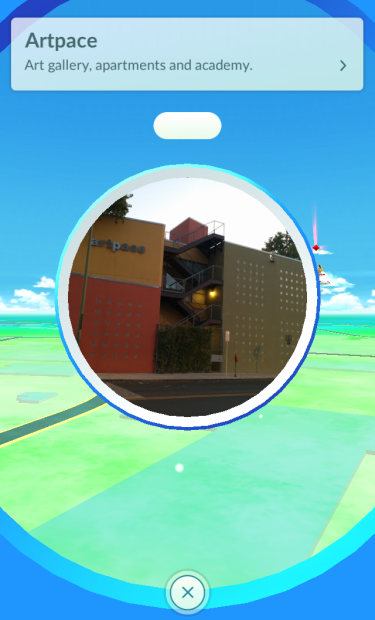 However, numerous art spaces have hopped on the Pokémon Go gravy train (or, rather, they have no choice since the app imports pre-selected landmarks): Lawndale Art Center, Artpace, Blaffer Art Museum, and Art League Houston are just a few of the Texas art spaces that players can visit to grab in-game items. Museum Hack even offered an informative how to about luring Pokémon Go players into cultural institutions.

But I think we need something better, so that even I could be enticed back to playing Pokémon Go. Here are five suggestions that the art world could embrace to take full advantage of Pokémon Go (and the lives of busy visual arts professionals):

1. Art fairs should act as pop-up gyms, drawing the best players from around the world. The better the fair, the more competitive the battles. Imagine phone-hypnotized teens running around Art Basel Miami. It’d be a blast!

2. Social-practice artists need to take to the streets and advocate for Poké rights. Cooped up in balls all day is no way to live! (Note: I just discovered that this has already happened. Nonetheless, it should happen more. It feels like something Puppies Puppies would do well.)

3. Artists should find a way to hack into the app and make rare Pokémon spawn at their exhibitions. After this, they could quite accurately claim that hundreds of people were knocking down doors and trampling each other to get into their show.

4.  Meow Wolf’s House of Eternal Return should totally have an exclusive on Mew. The installation is dark, spooky, and magical. Also, the Ancient Mew card looks like it could be an artist’s multiple. 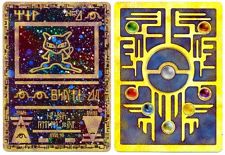 5. This last one is the most ambitious: Curators should oversee an annual Pokémon Go tournament. It would look something like this: curators from around the world would select a group of artists to be on their team—in other words, they would curate a group of artists. The artists would put together a team of Pokémon (a.k.a. their “works”). The battles would start out locally, and then spread out to statewide tournaments: Austin versus San Antonio, Houston versus Dallas, Lubbock versus Marfa. Then, of course, the winners from each state would convene nationally, and national winners would go on to the world championship. (Note: the card and video game do have non-art world championships. This year’s tournament is being held in San Francisco). Ultimately, one curator would be crowned top dog. The prize? Bragging rights. That’s it.

If any of these five things happened, I feel that Pokémon Go could wind its way back into my life. Until then, however, I need to live in and interact with the real world—a world that lacks the spontaneity of a Charmander popping up in the Glasstire office. 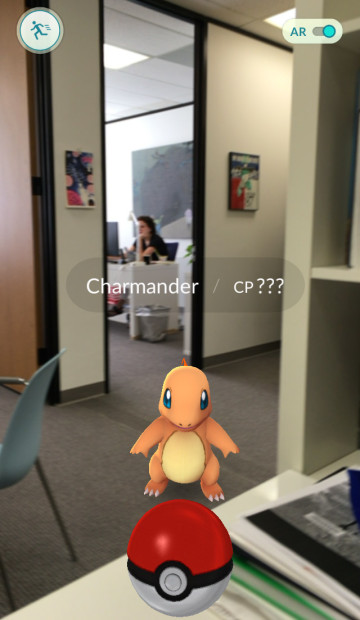