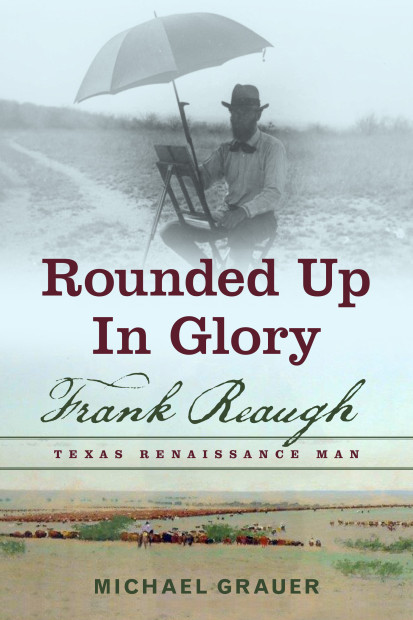 This August, the University of North Texas Press is releasing Rounded Up in Glory: Frank Reaugh, Texas Renaissance Man, the first full-length biography of legendary and influential Texas artist Frank Reaugh. Widely-known for his plein air pastel drawings and paintings of the American West, Reaugh, who was sometimes known as “the Dean of Texas artists,” was an influential teacher to many twentieth-century Texas painters and a founder of the Dallas Art Society (which went on to become the Dallas Museum of Art). Additionally, Reaugh was an inventor—he developed both a portable lap easel and a recipe for his own brand of pastels. 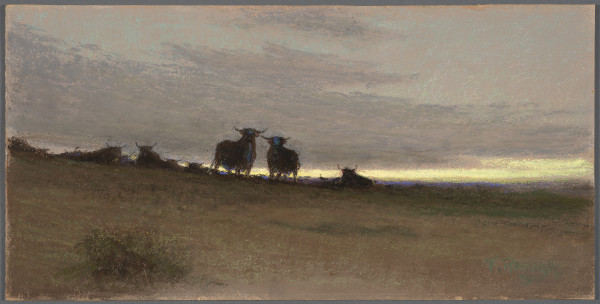 Although Texas has always had a soft spot for Reaugh, he has recently been more in the zeitgeist than usual—in 2015, the University of Texas at Austin’s Harry Ransom Center mounted the fantastic exhibition Frank Reaugh: Landscapes of Texas and the American West, featuring more than 100 works and artifacts relating to Reaugh’s career. During the show, Austin’s Bullock Texas State History Museum presented two performances of Reaugh’s Twenty-four Hours with the Herd, a multimedia performance art-style event combining music, lighting and narration.