Earlier this month, the Dallas Museum of Art (DMA) debuted the first museum retrospective of Octavio Medellín’s work, and in just a few weeks it will open an unprecedented exhibition of works created by Mississippian peoples and their descendants. 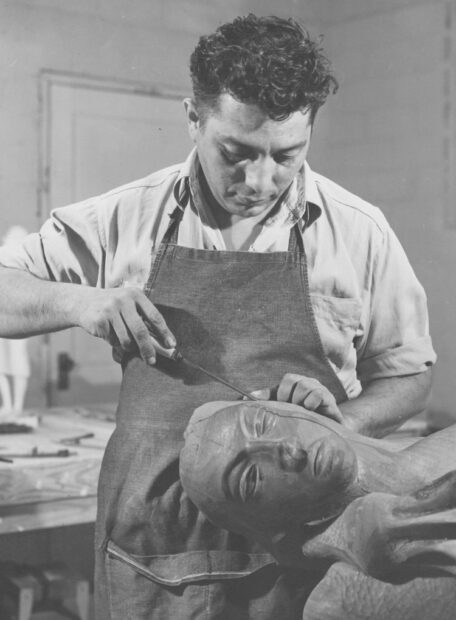 Mr. Medellín was a painter, sculptor, and educator who left a lasting legacy in Dallas and beyond. Born in Matehuala, San Luis Potosí, Mexico in 1907, his family immigrated to San Antonio in 1920 to escape the violence of the Mexican Civil War. Mr. Medellín studied at the Art Institute of Chicago and spent time in Mexico City, where he explored Mexican Modernism and came to know significant artists like José Clemente Orozco and Carlos Mérida. He returned to San Antonio and was active in the art scene there before moving to Dallas where lived until his death in 1999. 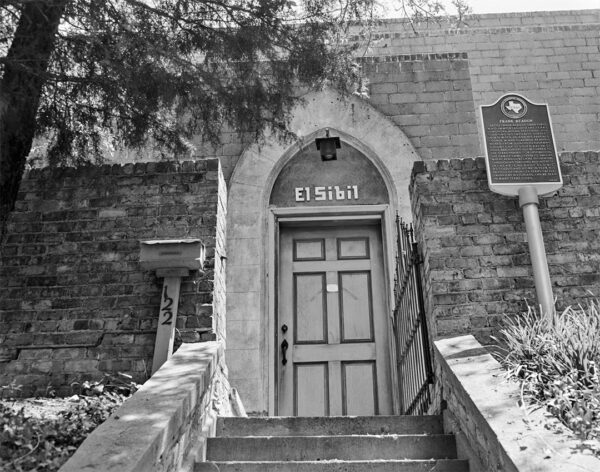 In North Texas, Mr. Medellín continued to develop his art practice and taught at the North Texas State Teachers College (now the University of North Texas), Southwestern Methodist University, and the Dallas Museum of Fine Arts’ school. In 1966, he opened the Octavio Medellín School of Sculpture at El Sibil, the historic Dallas studio of American artist Frank Reaugh. Today, the organization continues under the name Creative Arts Center and in a new location in East Dallas.

The DMA’s show, Octavio Medellín: Spirit and Form, brings together works the artist made throughout his lifetime. Of the eighty pieces on view, nearly half are sculptures that date from 1926 to 1995. Through the exhibition, visitors will encounter works that are both political and personal, and will see the abstraction of Medellín’s work over time.

In a press release, Dr. Mark A. Castro, The Jorge Baldor Curator of Latin American Art at the DMA, shared, “Medellín’s career was characterized by an intense drive to expand his knowledge of materials and techniques, to share that knowledge freely with his students, and, above all, to create compelling works of art. I remain in awe of his personal tenacity and the dynamism of his sculptures. We are thrilled to present the first museum retrospective of this important artist in the city that he called home.” 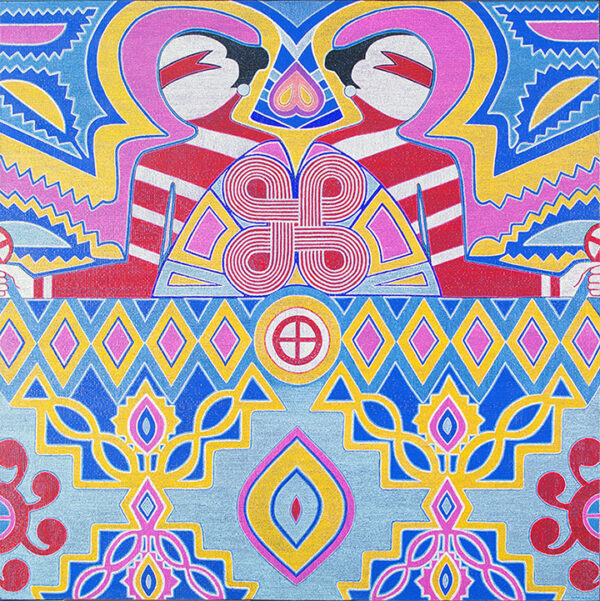 Opening next month at the DMA is Spirit Lodge: Mississippian Art from Spiro. This exhibition of ancient and contemporary works created by the Mississippian peoples and their descendants was organized by the National Cowboy & Western Heritage Museum. The DMA is the third and final stop for the touring show.

Over one thousand years ago, the Mississippian culture spanned much of eastern North America. Spiro, one of the peoples’ most important cultural centers, was located in present-day Oklahoma. According to the DMA’s press release, this exhibition “was organized in consultation with the Caddo Nation and Wichita and Affiliated Tribes, the descendants of the Spiroan people, and with contributions by 17 humanities scholars from nearly a dozen universities and museums across the United States.” 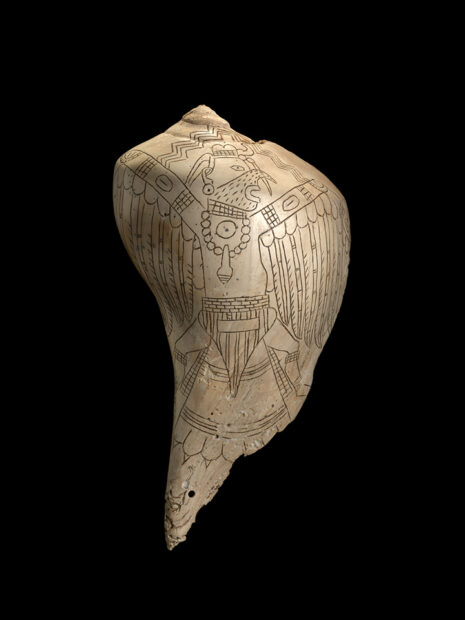 With two hundred objects ranging from copper plates to wooden sculptures to engraved shells, this exhibition unites items that have not been together since they were excavated from Spiro in the 1930s.

Dr. Michelle Rich, The Ellen and Harry S. Parker III Assistant Curator of the Arts of the Americas at the DMA, stated, “Spirit Lodge celebrates the beauty of Indigenous Mississippian arts and cultures. It highlights the complex history of North America and North Texas by exploring the experiences of ancestral inhabitants as they struggled to survive during a time of adverse climate change. The exhibition ends on a high note, showcasing the vibrant artistic practices of descendant peoples vital to the rich diversity of the United States.”