Warhol Loves Blue Star to the Tune of $100K 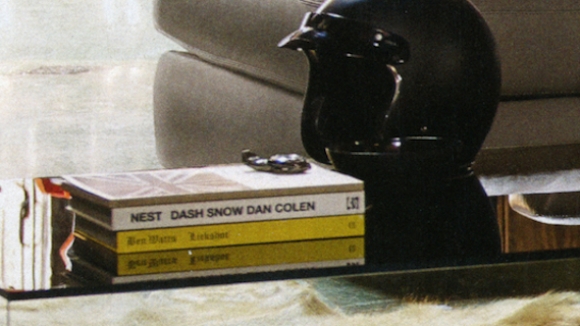 still from a Liz Rodda video

Today Blue Star Contemporary in San Antonio announced that it’s the recipient of a Warhol Foundation Grant for $100,000 as a two-year gift in support of its exhibition programming.

This is the biggest grant Blue Star has been awarded by the Warhol Foundation in its 30-year history, and the timing makes sense. Blue Star has recently distinguished itself considerably under its current staff and the leadership of its director Mary Heathcott, appointed in 2014.  Just take a look at its exhibition archive. The past several years have been stellar.