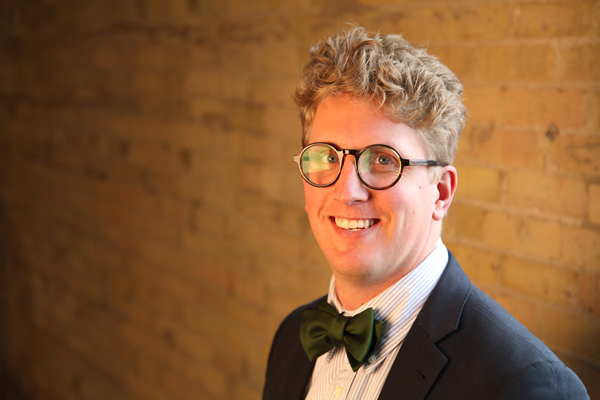 The Houston Center for Contemporary Craft (HCCC) has announced Perry Price will be the art center’s new executive director. Price will leave his position as director of education at the American Craft Council (ACC) in Minneapolis, MN, where he developed, managed and implemented all aspects of local and national outreach and programming for nearly four years. Once he begins his new position, Price will work closely with Mary Headrick, who became HCCC’s interim executive director after Julie Farr resigned last April. (For those following the musical chairs: Farr then became interim director of Fresh Arts after Jenni Rebecca Stephenson resigned in late October.) Headrick will transition to her new role as deputy director.

Prior to his position at ACC, Price worked in several museums and cultural institutions, including The Baltimore Museum of Art, Fenimore Art Museum, Robert Hull Fleming Museum, and Fuller Craft Museum, where he was curator of exhibitions and collections. He holds a MA in museum studies from the Cooperstown Graduate Program: State University of New York at Oneonta and the New York State Historical Association and a BA in history of art from The Johns Hopkins University.

Price will be in Houston for HCCC’s cocktail fundraiser on January 21st and will assume the position beginning February 29th. Welcome, Perry Price!