Christina Rees and Rainey Knudson on craft versus art, Black Lives Matter at Project Row Houses, and flowers as transgression. 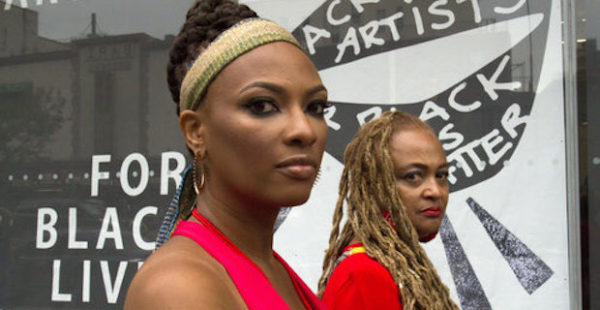 “Black Women Artists for Black Lives Matter (BWAforBLM) is a collective of Black women, queer, and gender non-conforming artists formed in solidarity with the Black Lives Matter movement.” For this exhibition, the collective “will utilize the seven art houses on PRH’s site as a platform for public dialogue. By engaging the Third Ward and greater Houston community, they hope to create a space to discuss issues that impact the lives and movement of Black people.” 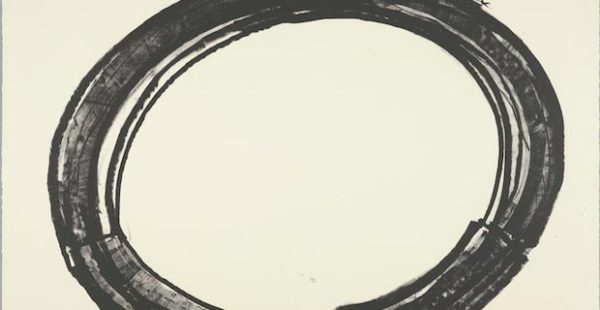 An exhibition of prints by artist Richard Serra. Many of the works in the show reference Serra’s large-scale Cor-Ten steel sculptures and were printed at the Los Angeles printshop Gemini G.E.L. 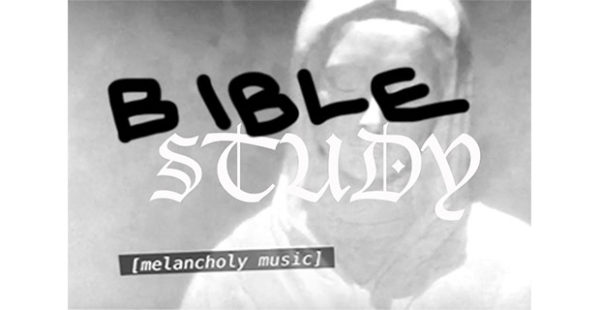 In this exhibition, Dallas artists Pierre Krause and Paul Winker explore their own religious upbringings and address how indoctrination can be interpreted through the lens of mental illness, mania, and religious ecstasy. 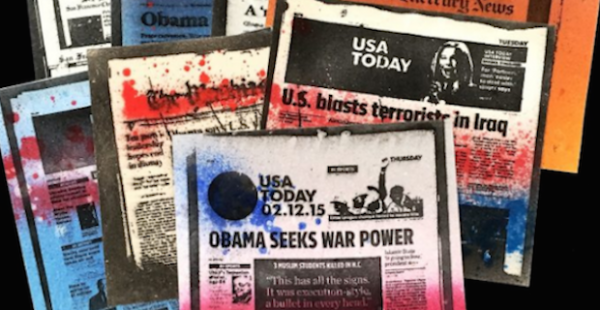 An exhibition featuring works by Drew Cameron, Alicia Deitz and Ehren Tool. All three artists in the show use their craft as part of their personal healing. “United by Hand pays tribute to U.S. veterans and aims to create neutral ground, raising critical awareness about the history and current state of war culture in the United States.” 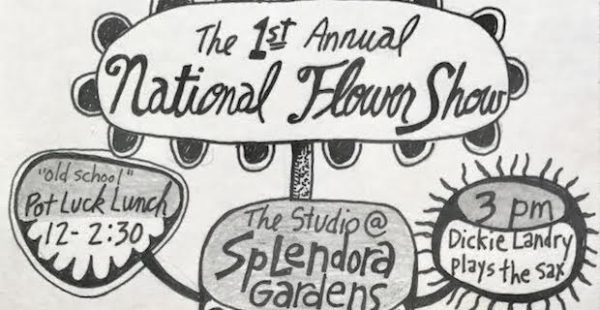 An exhibition featuring flower and garden-themed works. The opening event will feature a community potluck hosted by James Surls, Charmaine Locke, and Ruby Surls, a performance by Dickie Landry, and a recording of the first Live from Splendora podcast.