Who doesn’t love to receive art books around the holidays? Full of inspiration and far more special than your average paperback, the following books will warm the hearts of all the members in your immediate circle of friends and family. They’re also all available at Domy Books in Austin. Remember guys, shop local! 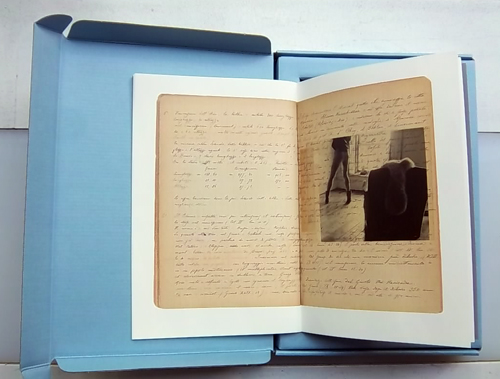 1) For the Sensitive Younger Sister

I went through a very short-lived phase in high school when I wore my step-mom’s threadbare ’60s dresses, ate only Twizzlers and off the hunger high imagined I was Sylvia Plath. If I’d had a camera, no doubt, I would have been taking pictures of myself, perhaps lying in a small Iowa creek pretending I was Ophelia. While I didn’t have a camera I did have a diary. And surely I would have found at that tender age a kindred spirit in Francesca Woodman. This is a facsimile edition of one of the 1906 school exercise notebooks Woodman found while studying in Rome. Full of physics notes and fragments of poetry in Italian and English, Woodman inserted her haunted photographs throughout. A girl zine before girl zines. 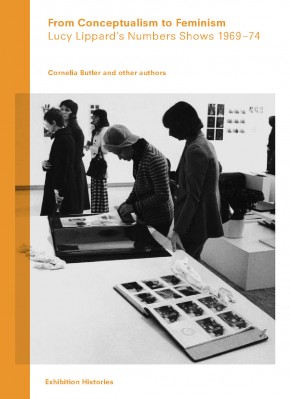 2) For the Feministy Aunt

Some of my favorite ladies are the ones who come into their feminist selves during the second half of their lives. While men may buy motorcycles or start dating women half their age, these kind of women discover pottery or maybe start a drum circle with their groovy lady friends. Lucy Lippard, known for her work in promoting and creating feminist art in the 1970s, was also largely in charge of imbuing that art with a good dose of conceptualism. In this exhibition history, Lippard’s “numbers shows” from the 1970s (exhibitions that took the number of the population of the city the show was featured in as their  title, i.e. 557,087 in Seattle) are documented through archival photographs and text. Also included is an interview with one of my favorite artists of the period, Mierle Laderman Ukeles. 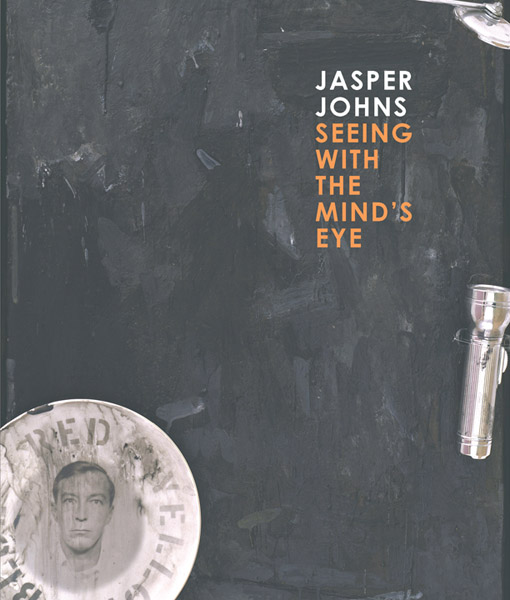 3) For the Analytical Dad

This gorgeous book, filled with full-color images of Johns’ most well known work (the flags, the targets, the sculptural pieces), will entice the aesthetic side of the father figure in your life. At the same time, the super smart texts by young and established scholars will inform him about the thinking behind the paintings. Richard Shiff’s essay in particular floors the reader with its simple yet poetic language. He describes the act of looking at a work by Johns as an additive process that is constantly changing. He writes, “Through John’s art I perceive that every aesthetic encounter introduces more, insinuates more, and so means more, than itself.” 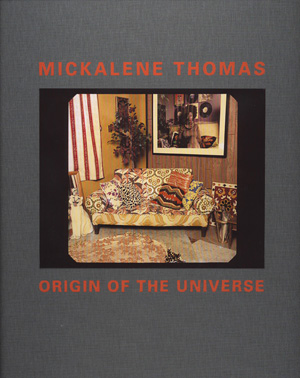 Mickalene Thomas: Origin of the Universe

4) For the Independent Sophisticate

Mickalene Thomas: Origin of the Universe

In Roberta Smith’s review of Mickalene Thomas’s recent exhibition at the Brooklyn Museum, she pretty much sums up the kind of woman who will appreciate this exhibition catalog: “Mickalene Thomas’s brash, exuberant paintings don’t care what you think of them; they are much too busy simply — or not so simply — being themselves.” This catalog details Thomas’s color photo-portraits, collages of interiors and rhinestone-studded paintings. My favorite works are the ones that take French modernist masters to task, reinventing Manet’s Le Déjeuner sur l’Herbe or Courbet’s famous shot of the female crotch, The Origin of the World. You can imagine that in the hands of a confident black woman these once shocking images take on a whole new resonance. 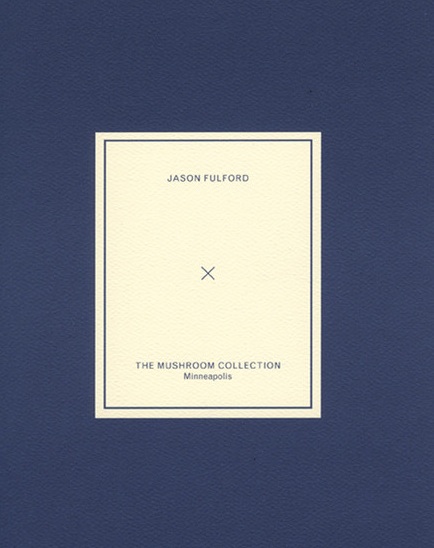 5) For the Curious Brother

Does your little brother organize and reorganize his science books, meticulously arranging and re-arranging his stamp or coin collection? Photographer and designer Jason Fulford understands the impulse, having created a taxonomy of the mushroom in this book that accompanied an exhibition at the Minneapolis Institute of Art. The project is a constellation of works that were generated by a group of photographs of mushrooms found at a flea market. The exhibition features the found photographs displayed alongside Fulford’s recreations. Through a stroke of curatorial brilliance (collecting being akin to curating), the photos extended out of the main exhibition and were carefully inserted throughout the permanent collection. 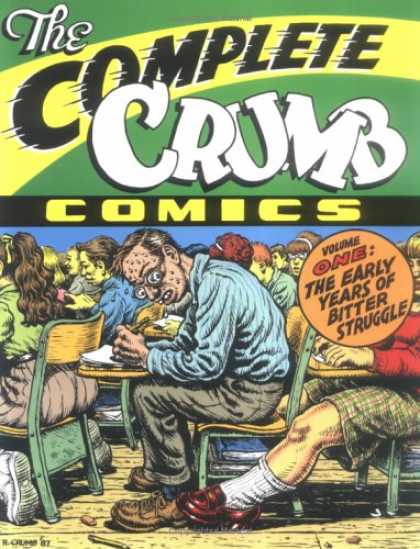 6) For the Perverted Uncle

R. Crumb is perfect for that uncle or distant cousin who makes inappropriate jokes but still manages to be hilarious. In this volume of the long out-of-print series of complete Crumb panels (recently reprinted), the Crumb fanatic can see where it all began. In the late 1950s and early 1960s, Fritz the Cat and other loveable characters were born in these pages. A series of letters sent from Crumb to his friend Marty Pahls serves as an introduction, detailing Crumb’s thoughts and struggles surrounding the beginning of his career. 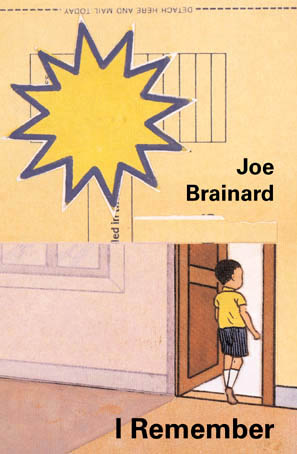 7) For the One Who Got Away

Now I would venture to say that this slim book is right for just about any person, and I’ve given it as a gift many times. Particularly, though, I can imagine that Brainard’s list of remembrances, both heartbreaking and mundane, would be the perfect spark of nostalgia to hand off to your long lost love. Passages such as: “I remember regretting things I didn’t do. /  I remember wishing I knew then what I know now. / I remember peach-colored evenings just before dark” is sure to tug at a heartstring or two. Add your own remembrances of your relationship past on the first page and, for better or worse, you’ve sealed the deal for love’s return.

What is a Holiday Movie?

This is an excellent list, to which I should add the offerings over at McSweeney’s: https://store.mcsweeneys.net/t/categories/books