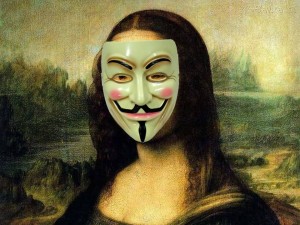 The Guardian (UK) is taking an interest in the new Crystal Bridges Museum, focusing on the controversy surrounding the perceived inequities in Walmart heir Alice Walton’s $1.4 billion bible-belt bauble and the ever-declining benefits offered Wal-Mart employees. Said Ben Waxman, spokesman for the union-affiliated Making [email protected],”Opening a huge, opulent museum in the middle of nowhere while the company is cutting health insurance for its employees is troubling.”

The Guardian article links criticism of the new museum, which has its own mini-occupy protest going on, with Sotheby’s firing of 43 union art handlers in New York last August, outlining the beginnings of an underpaid art-world employee revolt?

And they’re not the only ones getting testy: last week Marina Abramovic’s “An Artist’s Life Manifesto” piece staged at LA MOCA’s gala used humans, specifically artists, as centerpieces. The Los Angeles Times quoted dancer Yvonne Rainer calling the perfromance “exploitative” and “a grotesque spectacle” getting the point exactly. 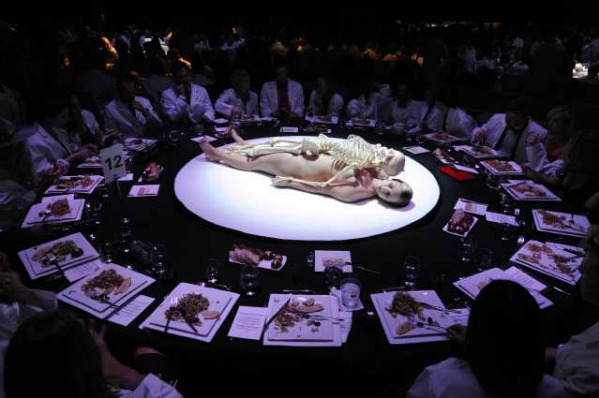