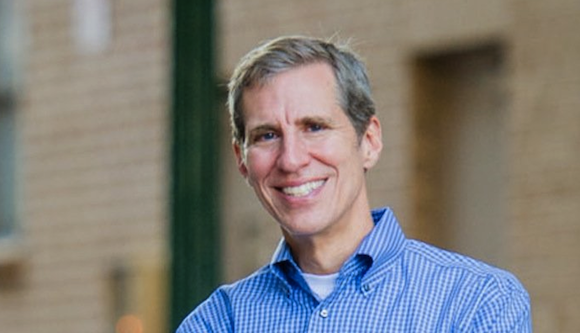 Less than a week ago, the Lucas Museum of Narrative Art announced that the museum will no longer be built in Chicago, reports the New York Times. After year of bickering and court battles, George Lucas and his wife, Mellody Hobson, gave up the fight and are looking at possible sights in California.

Honorary Texan Don Bacigalupi (who studied art history at the University of Houston and at the University of Texas at Austin, was curator of contemporary art at the San Antonio Museum of Art from 1993-1996, and director and chief curator at the Blaffer Art Museum from 1996-1999) left his job as museum president at billionaire Alice Walton’s Crystal Bridges Museum of American Art about 1 ½ years ago to move to Chicago as founding president of the Lucas Museum.

Where will Bacigalupi end up next? He already spent four years as the director of the San Diego Museum of Art (1999-2003), but so far, top contenders for the new site seem to be Los Angeles and San Francisco.