The Judd Foundation recently announced that its website has been updated with expanded resources chronologizing the life of Donald Judd.

Conceived in 1977 by Mr. Judd, the Judd Foundation was officially formed in 1996, two years after his death, to preserve the artist’s archives, residences, and studios in New York City and Marfa, Texas. The Judd Foundation website is an online repository featuring biographical information, a digital catalog of artworks, Mr. Judd’s publication history, and more. 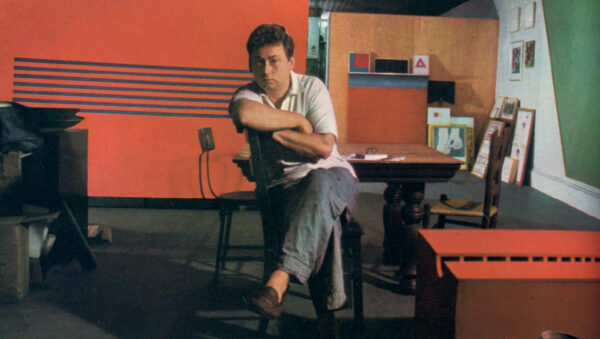 The newly launched Chronology section of the site brings together a wide range of information alongside quotes from the artist’s writings and exhibition summaries. Presented in a timeline format, the information is divided into five time periods that span Mr. Judd’s life. Rounding out the information are previously unpublished images from the Judd Foundation’s archives including personal photographs and images of works of art.

Learn more about Donald Judd and explore the Chronology page at the Judd Foundation’s website.