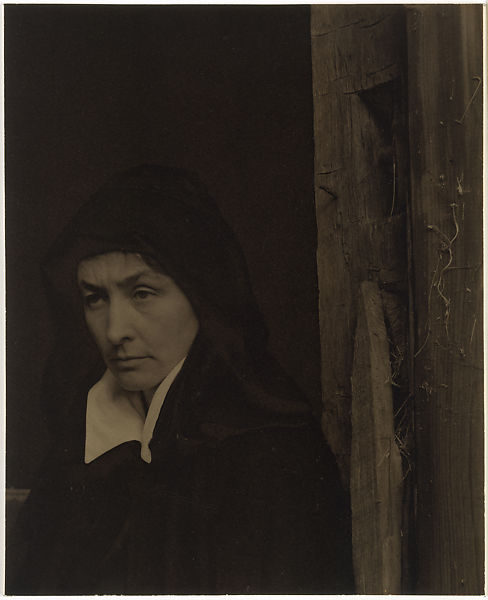 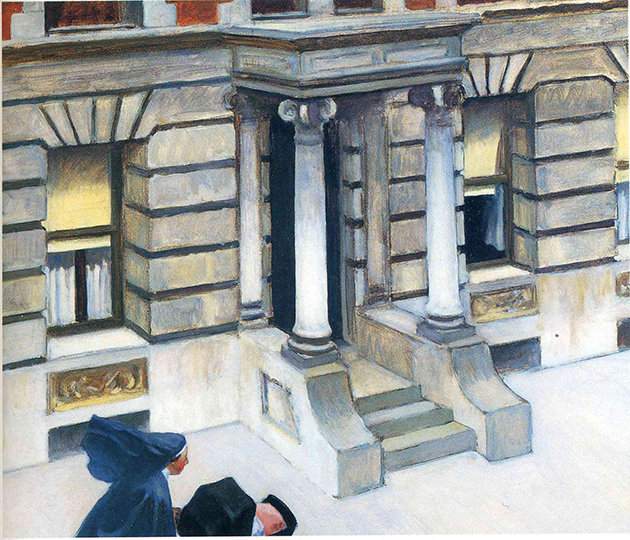 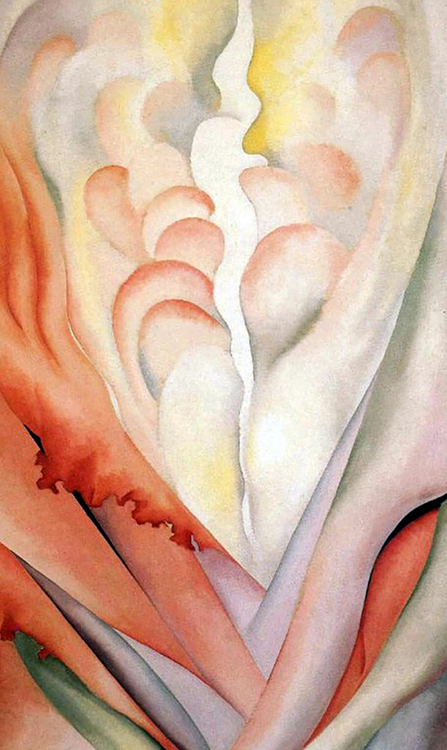 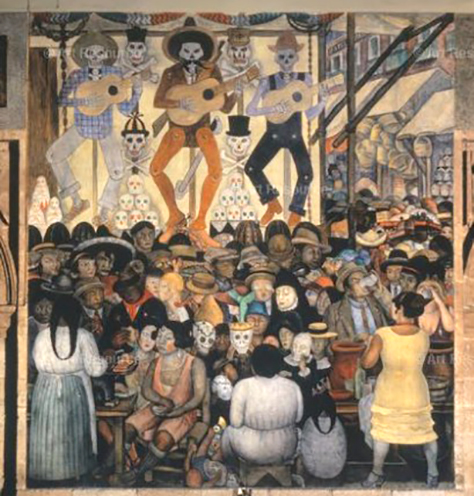 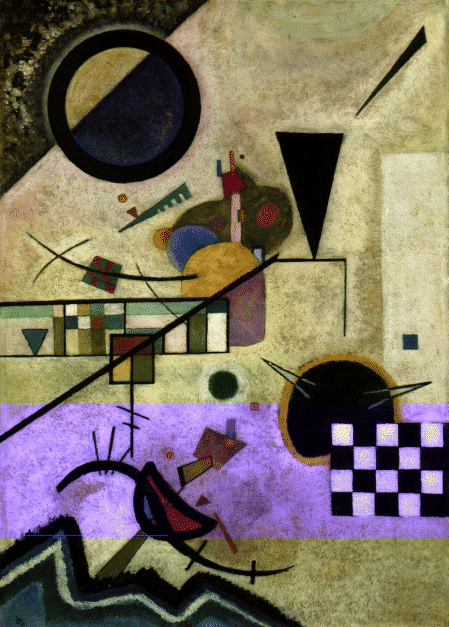 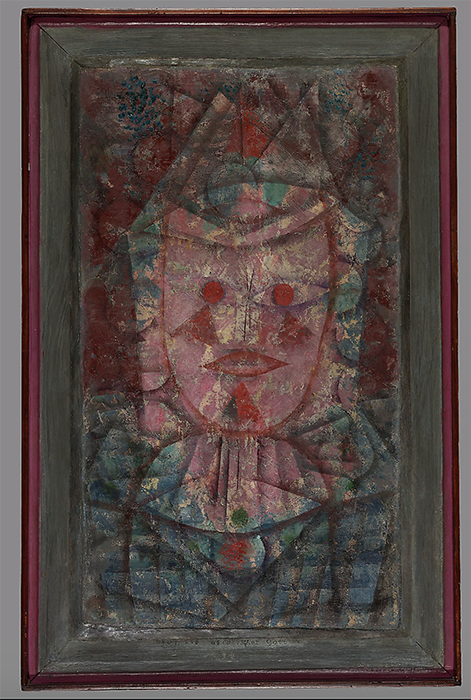 The list, searchable on Wikipedia by movies, books, film, and art from 1924, also includes the following:

So, feel free to download, copy, and use your imagination with this material. You can transform these works without permission from anyone except yourself! You can remix Little Rascals into Little Zombie Rascals, or Day of the Dead into Day of the Undead. Have fun! Then copyright that for the next 95 years.

You can read our round up of 2018’s Public Domain Day here.