January 1st is an anticipated day for many reasons, but cultural enthusiasts look forward to it because literature, music, movies, works of art, and other copyrighted materials enter the public domain each New Year. This means that these works may be used freely, without obtaining permission from or compensating a copyright holder. This year we are welcoming literary, film, and art works from 1926, as well as a slew of sound recordings published before 1923. Here are some highlights that enter the public domain today. 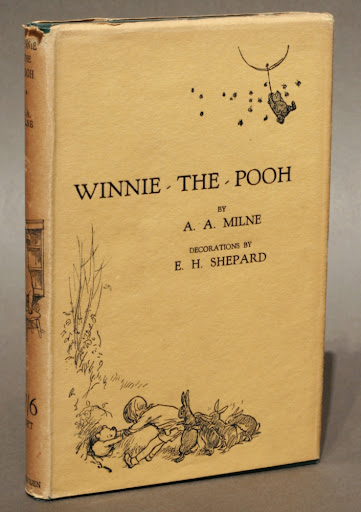 From the literary arts, this year welcomes Winnie-the-Pooh by A. A. Milne, The Sun Also Rises by Ernest Hemingway, The Weary Blues by Langston Hughes, and Dorothy Parker’s first collection of poetry, Enough Rope.

The Association for Recorded Sound Collections has estimated that 400,000 recordings will enter the public domain today, including Ethel Waters’ Down Home Blues, Bert Williams’  Nobody, Billy Murray’s Give My Regards to Broadway, and Sophie Tucker’s Some of These Days. 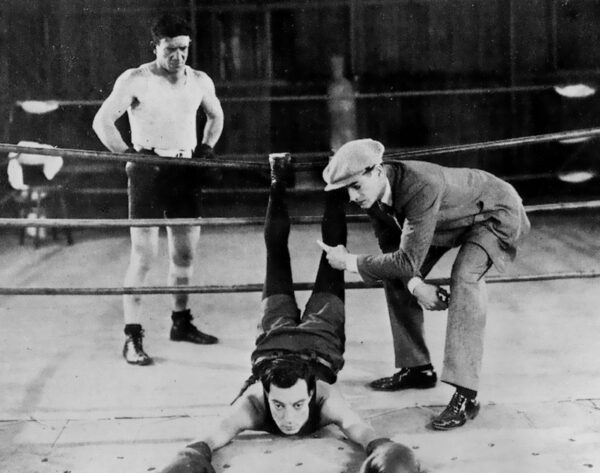 Some significant films entering the public domain this year are Buster Keaton’s Battling Buster, The Temptress starring Greta Garbo, and Alan Crosland’s Don Juan, which was the first film to use the Vitaphone sound system.

The U.S.’ public domain laws can be confusing to navigate because they relate to dates of publication rather than creation date or, as in many other countries, the amount of time passed since the creator’s death. In most of Europe, works are transferred to the public domain 70 years after the creator’s death. Notable artists who died in 1951, and whose work is now in the public domain in Europe, include American Impressionist painter Frank Weston Benson (1862-1951) and German painter and photographer Alfred Otto Wolfgang Schulze, who used the pseudonym Wols (1913-1951). See examples of the artists’ work below, and click the links to explore the pieces in greater detail through Google Arts & Culture. 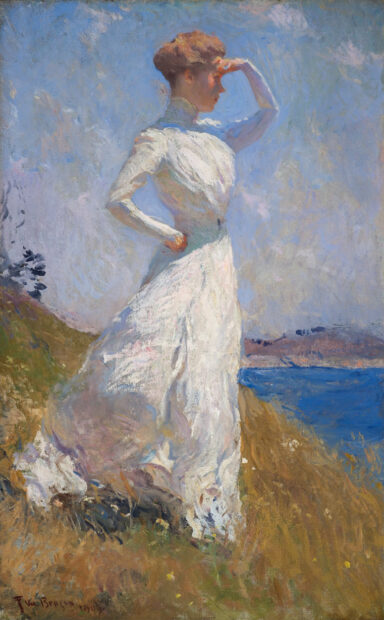