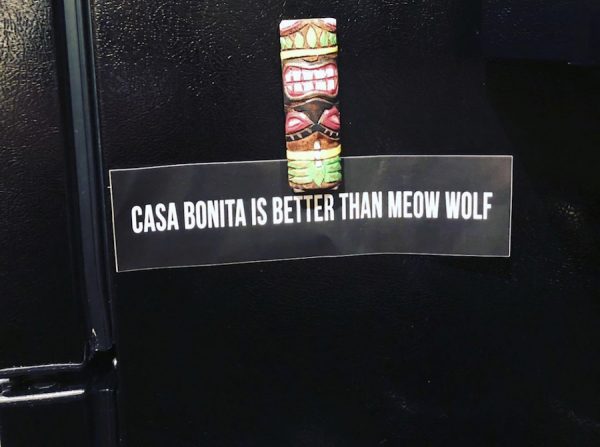 While he seeks an exhibition space in Austin, Peralta will kick off an Austin-based informal podcast titled The Art Gamble, in which he hosts a poker game with guest artists and curators. First up: Leslie Moody Castro, Ana Segovia, and Roberto Jackson Harrington will chat over a game of Texas Hold ‘Em. Moody Castro is an independent curator and writer who splits time between Mexico City and Austin; Segovia is a Mexico City-based artist and writer doing an Austin residency; and Harrington is an Austin-based artist.

Peralta says of his upcoming podcast: “I’m primarily interested in the human beings that make up the contemporary art world. I don’t know that there’s a better way to get to know those humans than with beer, gambling, and a microphone.”

The Art Gamble begins in early August, and you can find it here.