Christina Rees and William Sarradet on three solo shows across Texas, the return of the Dallas Art Fair, and some traveling art in Dallas that you can actually afford this weekend. 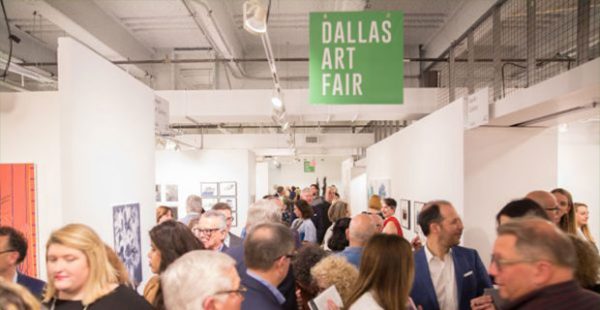 The Dallas Art Fair returns to the Fashion Industry Gallery building for its tenth anniversary. For more on the fair, and for a list of exhibitors, go here. 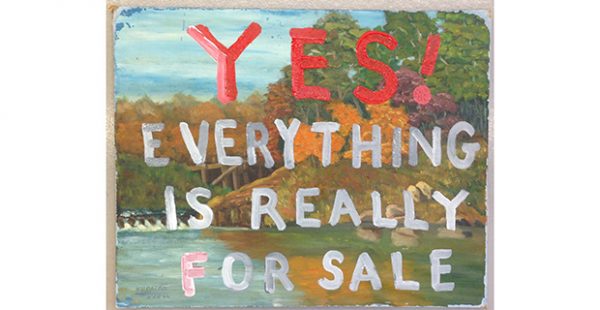 A solo show in the courtyard of Talley Dunn Gallery. Artist Bill Davenport will be on site for the duration of the weekend.

“Bill Davenport has loaded all his best junk into a repurposed firework stand and will open it in the courtyard of Talley Dunn Gallery from April 11 – 14, 2019. Bargains galore on owls, painted rocks, fake pizza, puzzles, driftwood, signs, books, curiosities and thrift store masterpieces. Bill himself will be on site all weekend to entertain, amaze, and relieve the Metroplex of its spare cash in exchange for his mostly handmade wares.” 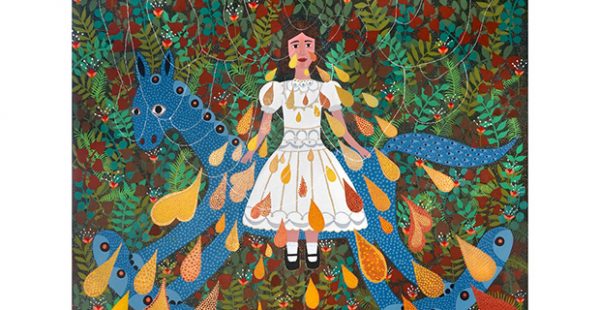 3. Looking for a Hero, or, Whips, Whims, and Wigs, and Gio Ponti is Just an Excuse
Transart Foundation for Art and Anthropology (Houston)
March 29 – May 29

A solo show by artworks by Gerardo Rosales. 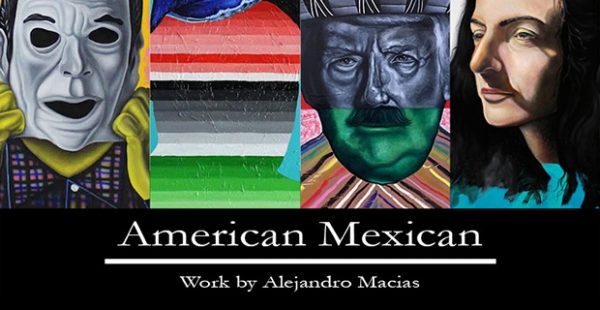 The first solo exhibition in Brownsville by artist Alejandro Macias in three years. 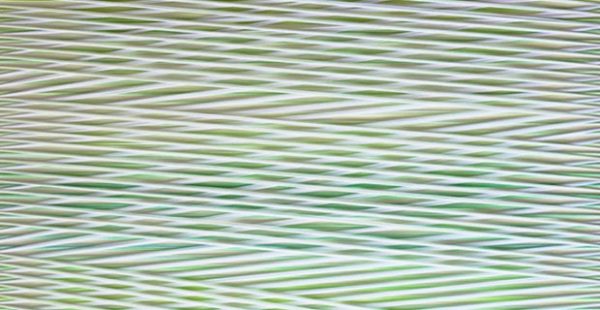 “For Bumin Kim, thread and string become the media to explore many of the same questions usually investigated with paint. In Walk the Sky, Kim’s work examines the nature of line beyond the two-dimensional surface into three-dimensional space. While thread and string are usually synonymous with the utilitarian actions of weaving and stitching, here they emphasize the energy, delicacy, and grace found in painting. These works shift, undulate, and pulse towards us, declaring themselves as entities emancipated from the confines of flatland, and now poised and vibrating just above the surface.”