The Crucial War Photography of Horst Faas and Henri Huet

Happy Memorial Day. Let’s stop to consider the great war photographers, who have not only witnessed the hell, banality, triumphs, and devastation of all of our world’s wars, extensively—starting primarily with the Civil War—but have also allowed the rest of us to witness these truths.

Some of the most indelible images of the Vietnam War came to us through the German-born photographer Horst Faas, who joined the Associated Press in 1956 at the age of 23, and by 1962 was appointed the AP’s chief photographer for Southeast Asia. Faas’ photography of the Vietnam War won him one of his two Pulitzers. (His second was for photographing Bangladesh.) Faas was based in Saigon until 1974. He and died in 2012 after a long career and retirement.

Another major photographer of that war was Henri Huet, French (and born in Vietnam), who was also working for the AP and also award-winning. Huet was killed in 1971, during South Vietnam’s invasion of southern Laos.

The images from these photojournalists (and their many distinguished colleagues) helped sway public knowledge and opinion about what was happening so far from home. Here are some of their images from that long, controversial, and bloody war. 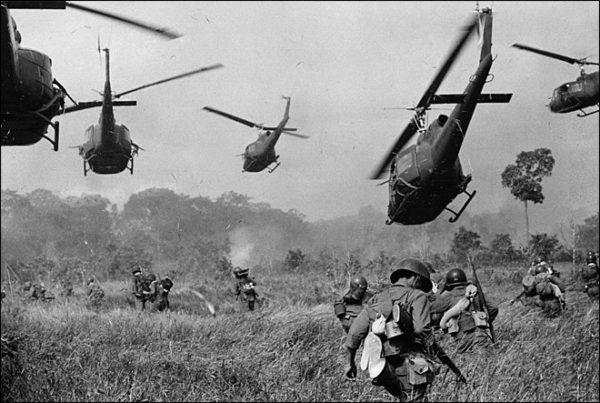 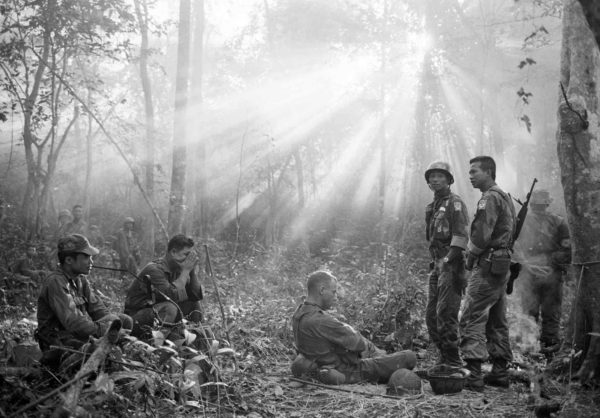 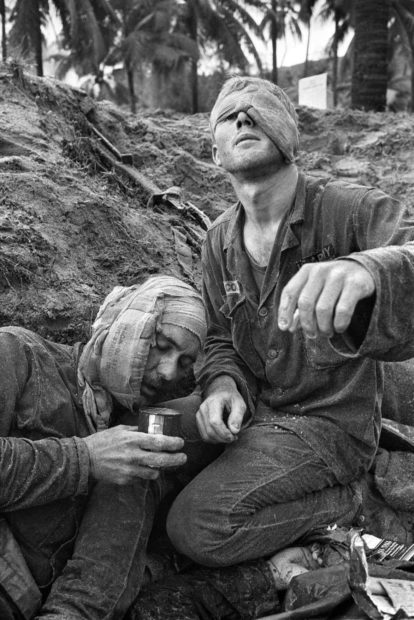 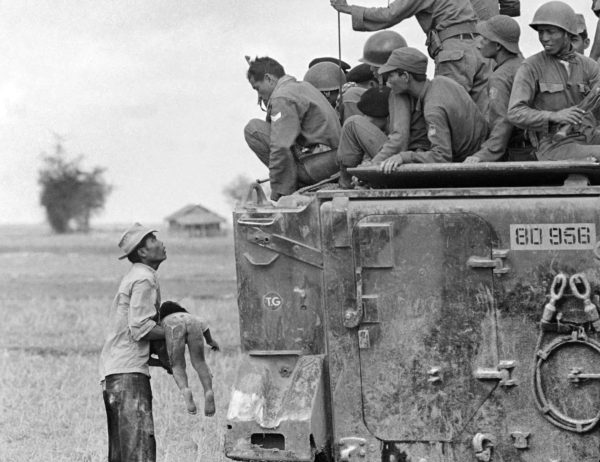 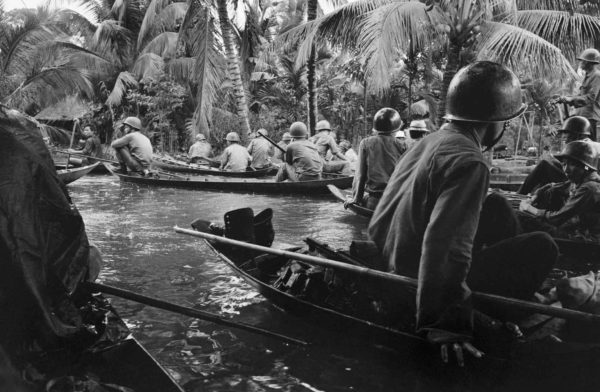 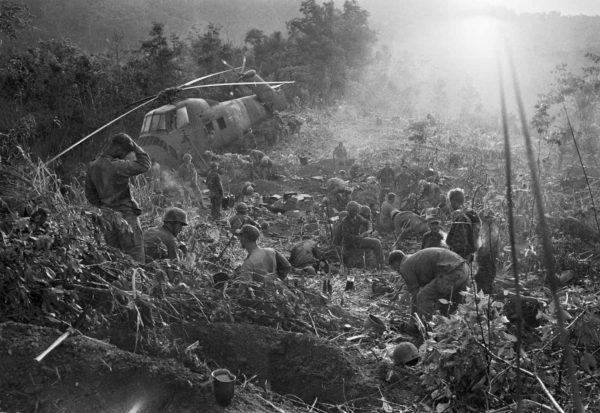 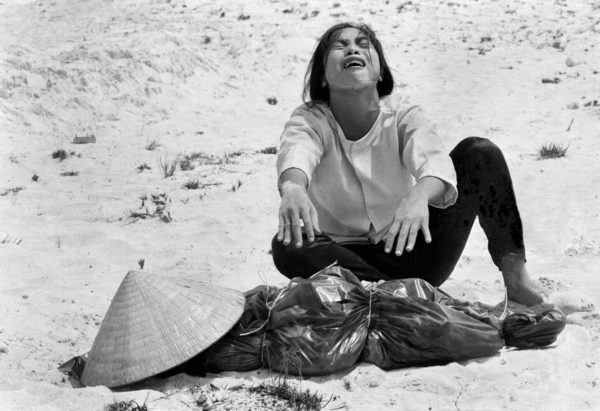 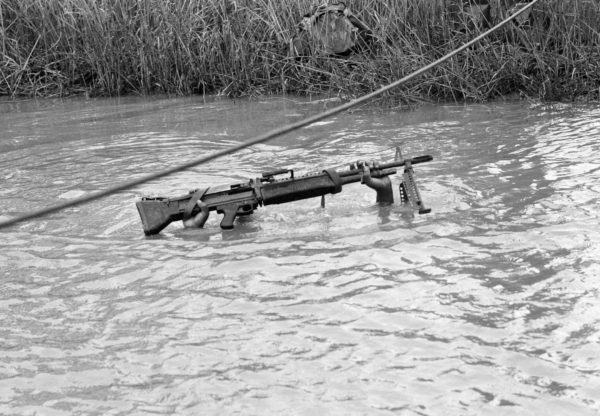 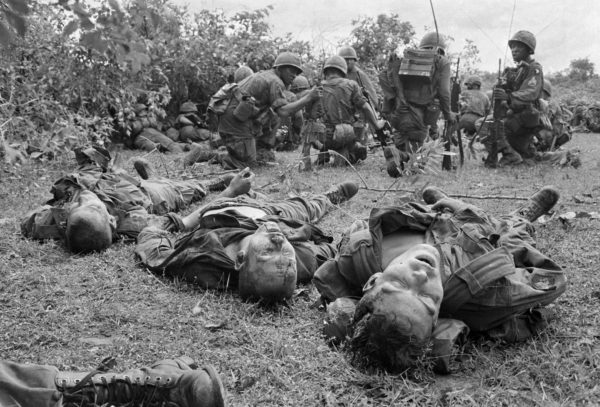 Henri Huet, bodies of US paratroopers during the battle of An Ninh, Sept. 1965 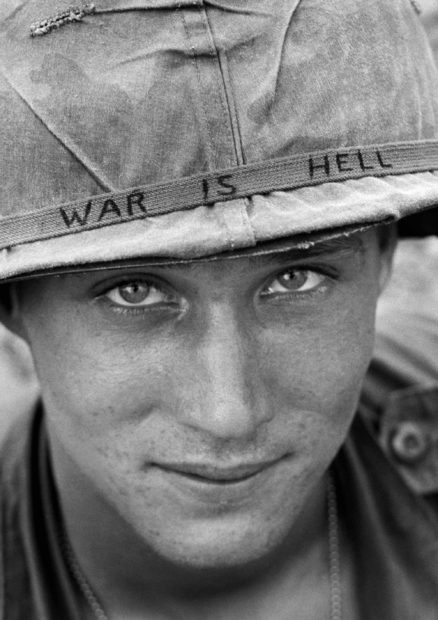