Let Jeff Bridges Tuck You In

by Ariane Roesch May 5, 2017
FacebookTwitterEmail 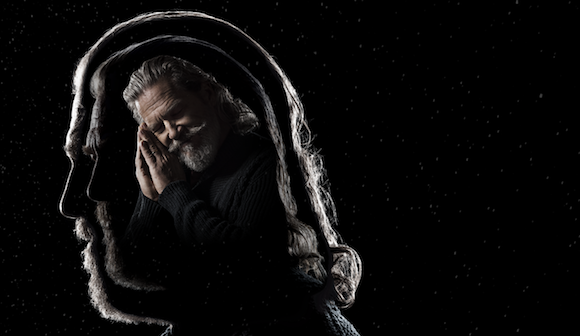 Having trouble sleeping? Sit back, relax, and listen to Jeff Bridges. “One of the things I like to do to relax is hum.” What follows is a 3-minute track that mixes Jeff’s humming with ambient sounds, piano music, and children playing; his voice getting deeper and slower. But it’s not all new-agey ambient sounds. Throughout the album Bridges, in his iconic deep drawl, tells bedtime stories (like the one about the tennis player nicknamed “The Hen”), poems, or just plain observations while he’s recording.

The album – a spoken word/ambient sound combo – can be streamed in its entirety for free online. You can also download it for $9.99 with all proceeds from album sales going to Share Our Strength‘s No Kid Hungry campaign.

The Sleeping Tapes were released through Squarespace as part of its 2015 Super Bowl advertising campaign.