Brandon Zech and this week’s guest Jamie Panzer are in Austin talking about a traveling artist, a big project reveal, and a pair of artists who make color explode. 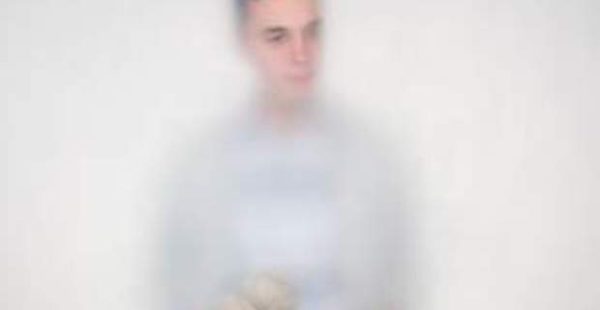 To mark the opening of Ann Hamilton’s new large-scale installation O N E E V E R Y O N E in UT Austin’s Dell Medical School, the university is hosting a number of events where students and the public can hear Hamilton’s inspiration behind the installation. This includes an exhibition of pieces from the series at UT’s VAC. 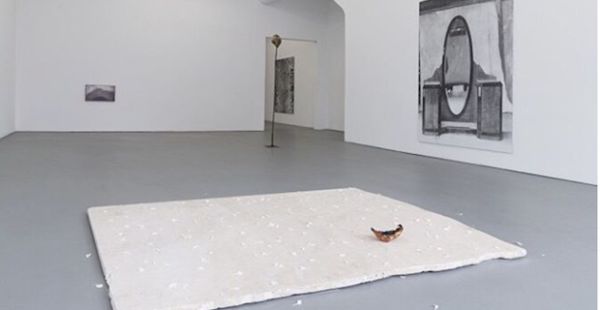 2. Did You Ever See Such a Thing as a Drawing of Muchness?
Artpace (San Antonio)
January 26 – April 30

A show of works by Natasha Bowdoin, Harold Mendez, and Rodrigo Valenzuela. This exhibition was organized by Artpace’s Spring 2017 curator Michelle Grabner. 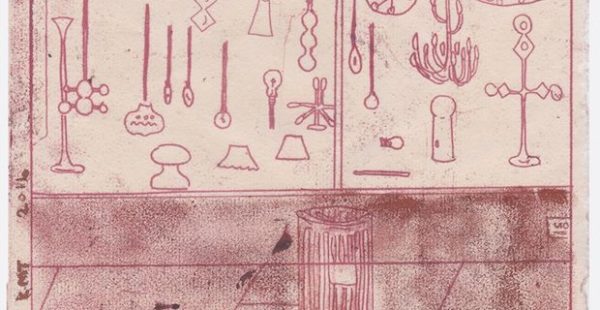 An exhibition of 369 monotypes chronicling Kevin McNamee-Tweed’s travels through the American West. 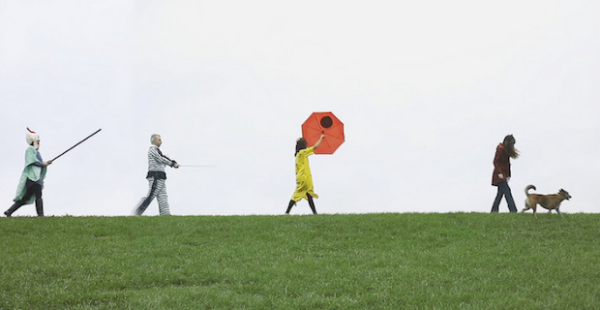 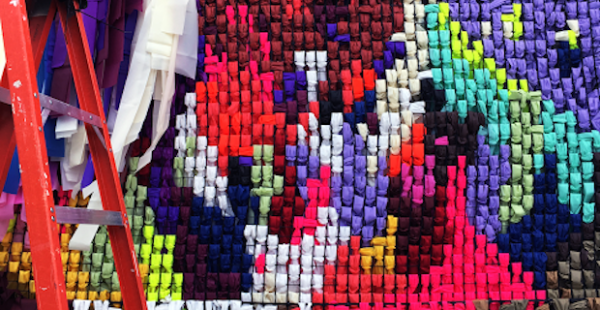 An exhibition by The Color Condition, a collaboration between Sunny Sliger and Marianne Newsom. The show will feature sculptural installations inspired by color, texture and movement that aim to “illuminate moments otherwise hidden – negative space, sculptural pauses and the life of the inanimate mark.”