Goodbye to 2016, or, Tripping Over Nostalgia 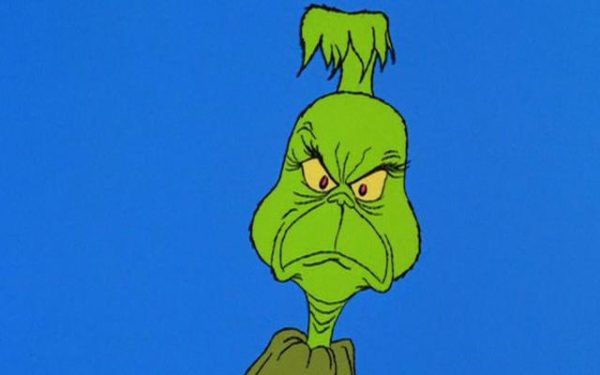 Growing up in my house in suburban Texas, Christmas was an ever-growing snowball of family rituals and traditions that put me and my brothers front and center. Adults encouraged it or at least let it happen, and this was great for us kids for years, of course. But once we hit adulthood and managed to extend our adolescences well beyond what’s dignified, it became oppressive. We had outgrown almost every element of our traditional Christmas morning, but we still had to play the part. For whom? Why would we pretend that dealing with bottomless stockings of Micronauts and Magic 8 Balls was mind-blowing fun?

The days before Christmas morning, any one of us Rees “kids” who were by this time in our 20s or 30s had been working and paying bills, and drinking and screwing and playing music on stage. Adulthood was upon us. I didn’t want to put any cat back in any bag, let alone into a fuzzy Christmas stocking. The problem was there were no other little kids around to replace us. This didn’t feel like holding on to ‘power’ to me. It felt like the world had stalled out at Christmastime and we were trapped in amber.

I haven’t paid much attention to Garrison Keillor for a very long time, but a while back he was writing for the Times, and he was often contradicting his own propensity for sepia-toned nostalgia (his calling card) with columns about how older people need to hand this world off to the next generation. And I remember one column in particular about how important it is to let children be the center of attention, at least ‘village’-wise. This is the cycle (circle) of life, of course. Once one of my brothers married and starting having kids, the logic and wisdom of this snapped into place for me. Telling my family I’ll be away this year was easy; our family Christmas is focused on my nieces now, as it should be, and I can slip away unnoticed.

This year has illuminated that snowballing danger of nostalgia on a much bigger scale. “Make America Great Again” means different things to different people, but it mostly means “the way things were before… .” If this means a 35 year old voted Republican because she remembers how good she had it ten years ago when progressives weren’t asking her to check her privilege at the door, or a 75 year old voted Republican because he remembers riding high in the ‘establishment’ 1950s and 60s, we’re still dealing with a kind of vaseline-lensed nostalgia. People who voted for Trump voted for “change”— away from a Democratic presidency, yes. But it was a vote for an even older status quo that had only very recently been challenged.

The trend toward nostalgia and the recycling of ideas and feelings has been at full-throttle for years now. Whether this is a general population’s bankruptcy of ideas or curiosity I couldn’t say, and I indulge in spates of nostalgia myself. When you’re covering visual art year-round, it’s difficult to divorce a regard for pioneers of great movements or eras from a sense that is was all better back then. But I rarely get as excited about older art as I do about very new work that feels truly new, untested, uncharted, currently pioneering. There’s not a lot of it, and it’s not always easy to recognize, but we’re always only at the start of new era. Every day presents a new opportunity for a new kind of art, a new way of communicating new ideas in an ever-changing world. 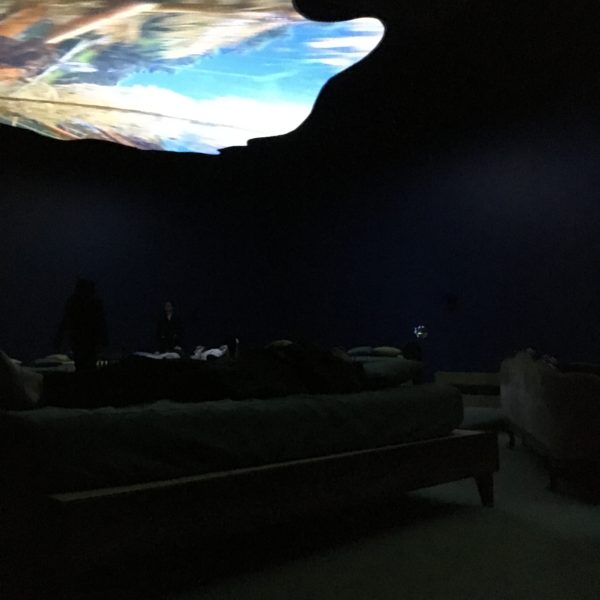 My friend Tere on a bed at the New Museum, looking up at a 2016 video projection by Pipilotti Rist.

It’d be great if we had time to wallow in the rosy past while still carving out the future, but our time here is short. When I see endless online promos for the cynical re-animation of a ‘90s show like Gilmore Girls, it’s hard not to wince at the fact that every mom and daughter settling in to watch it won’t be watching Search Party or Insecure, which are shows that feel right here right now and couldn’t have been made even a few years ago. I recently wrote about my last trip to New York, where, while I was very happy to see the work of Max Beckmann and Fragonard, I was most turned on when walking through the Pipilotti Rist and Kerry James Marshall shows, which included some of their very latest work—which is also some of their best work. These artists certainly nod to their predecessors, and historic foundations are crucial, but today these artists are making wonderful things that would not and could not have existed ten years ago. 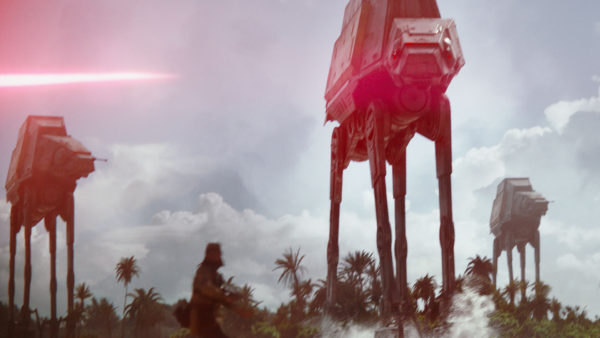 still from Rogue One.

I don’t want to rob people of the things they find reassuring—the security blanket of familiarity—whether it’s Christmas traditions or thinking that the latest Star Wars installment is a big deal. This has been a hell of year for a lot of people, and one default mode for it is to go back to what one already knows, in order to regroup. Or is it to numb oneself indefinitely? Kicking against some indulgent sentimental journey, whatever it is, might be the best way to deal with a post-election reality that’s threatening to return us all to an old reality that was deeply uncomfortable and/or profoundly dangerous for a lot of people.

Progress requires change. Change is uncomfortable. We can’t go back to the way things were ‘before,’ because the world is a truly different place than it was 10 years ago—20 years ago, 50 years ago—with a much bigger, mobile population, with new technologies and new urgent realities that one cannot just stuff back into a bag (at least not without devastating consequences). Here’s to a very uncomfortable 2017, but one that’s uncomfortable because, while there’s a time and place for nostalgia, we don’t want to find ourselves trapped in amber. The center of our personal worlds should have something to do with the future of the greater world.

2016-th was really unpredictable on so many levels. It brought us to new paths and hopefully we will go through them the easiest way possible. I truly believe in a better and much easier 2017-th.

Interesting to read this after reading the Bruce Conner piece you wrote more recently…. I think this is a perfect assessment of the situation we are in. Nostalgia drives the hands of oppression. Hope, informed by history, drive the future. If we stop hoping, we will lose and time will stop.

Hey there Another interesting article from history museum world re. nostalgia: http://www.peakexperiencelab.com/blog/2017/2/9/does-your-historic-site-say-make-american-great-again