For those of an age (somewhat-pre-conspiracy-theory), there were actual heroes to look up to. John Glenn, who died yesterday (December 8, 2016) at the age of 95, was one of those heroes. Texans, who can only mourn Glenn because of his ties to NASA, was a hero. 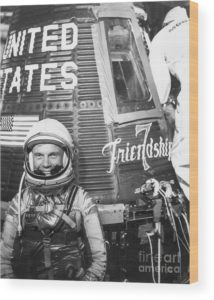 John Glenn was the first U.S. astronaut to orbit Earth, completing three orbits in 1962. He also served as a U.S senator from Ohio. The modest man that he was, he had almost nothing to do with art, nor did his modesty inspire many artists. But here are a few images in his honor: 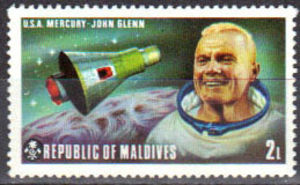 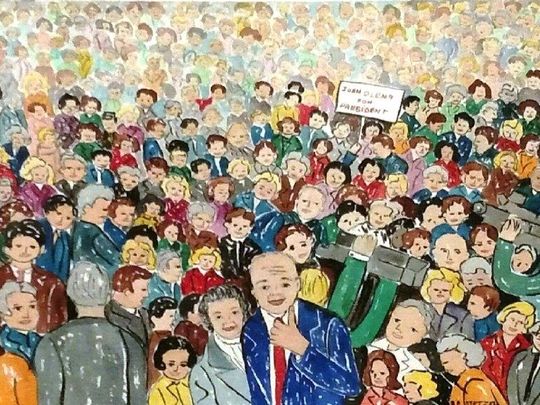