Texas Artists Need to Apply for this Rauschenberg Grant! 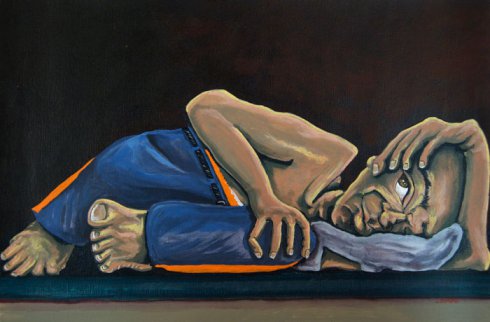 As award-winning singer John Legend said during a recent visit to Texas to launch his initiative, FREE AMERICA, “They say everything is bigger in Texas. Unfortunately, that extends to the state’s correctional system as well. Texas puts too many people behind bars, and taxpayers, families and communities are paying a heavy price for those policies.”

The Robert Rauschenberg Foundation started its Artist as Activist Fellowship in 2012, but this is the first time the fellowship has honed in on artwork that addresses a specific societal ill, reports Artforum. “We felt it might be more effective to focus specifically on a targeted issue,” said the foundation’s director. This year, the foundation has issued a call for artists to propose “ambitious projects addressing racial justice through the lens of mass incarceration.”

Although Rauschenberg spent most of his working life in New York and Florida, Texans still claim the Port Arthur native. And, since Texas has some of the most staggering statistics on incarceration, especially among African Americans, it seems that Texas artists should step up and apply for this fellowship.

Artists with ambitious projects that tackle this critical issue are invited to seek up to $100,000 in support. The deadline is December 7, 2015 and awards will be granted in April of next year. For details, go here. 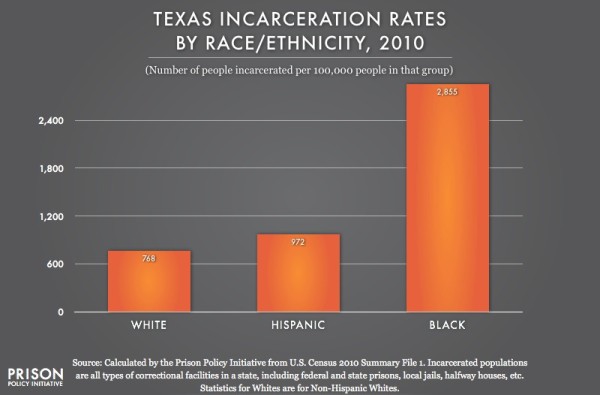