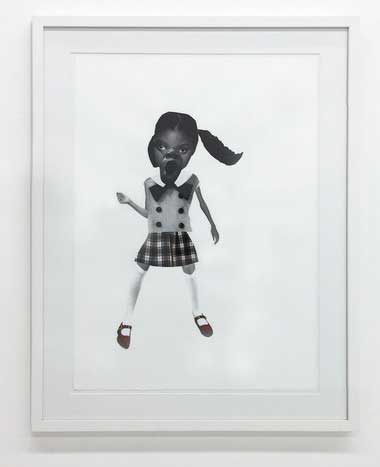 The Robert Rauschenberg Foundation, an organization founded by the artist in 1990 that’s dedicated to preserving his life, work, and interests, has announced the artists selected for its 2019 Rauschenberg Residency program. The chosen Texas artists, who are all based in Austin, will all spend about a month on site at the residency, which is at Rauschenberg’s historic  compound on Captiva in Florida. Selected artists include: dancer and choreographer, Gesel Mason; composer, bandleader, and improviser, Graham Reynolds; and visual artists Deborah Roberts and Elizabeth Schwaiger. 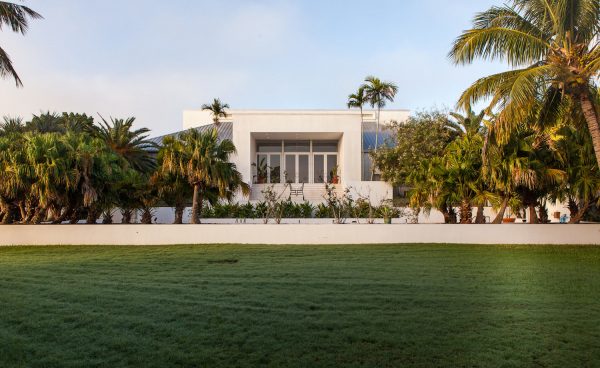 Located on Rauschenberg’s former home property, on an island just off the west coast of Florida, the Rauschenberg Residency takes cues from the artist’s formative time at Black Mountain College in that it emphasizes a sense of community, and acts as a testing ground for artists creating new works and performance pieces. The Rauschenberg Foundation states: “[The residency] fosters the ideal that artistic practice advances mutual understanding and engenders a focus on the conservation of a sensitive and pristine environment and integration with the local surroundings.”

Another focus of the Rauschenberg Residency is landscape and place. Rauschenberg fell in love with the island and moved to Captiva full-time in 1970, and lived there until his death in 2008. His property includes an 8,000-square-foot studio, along with other historic homes and studio spaces. 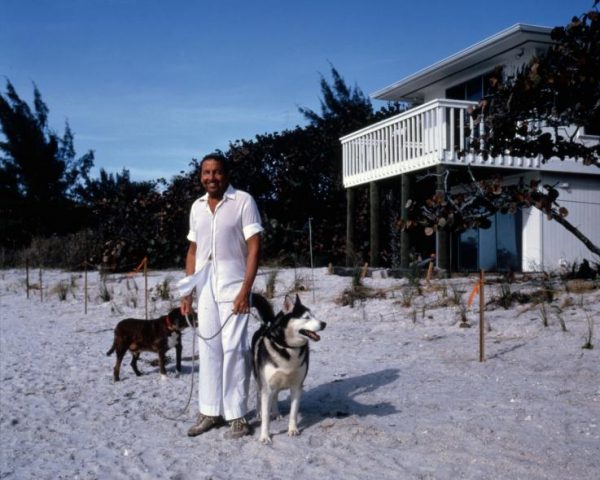 The Rauschenberg Residency was founded in 2012–13, and is an invite- and nomination-only program. The program’s alumni include many well-known artists, including Nina Katchadourian, María Gaspar, Maria Chavez, Dario Robleto, LaToya Ruby Frazier, Rodney McMillian, Mel Chin, and Jennie C. Jones, among many others.

For more information about the Rauschenberg Residency, go here.