Artist and Port Arthur native Robert Rauschenberg formed the Robert Rauschenberg Foundation in 1990 to promote awareness of the causes and groups close to his heart and, before he died in 2008, he asked three of his closest friends to oversee his $600 million estate. In a lawsuit that has now dragged on for years with Rauschenberg’s family and the foundation, those friends are asking for $60 million in fees as compensation for administering the trust. Details are reported by AP’s Tamara Lush from Florida, where it will be decided whether the $60 million requested by the trustees is the “reasonable fee” allowed by state law. The case will likely go to trial this year; a hearing will be held in Lee County (the home of Rauschenberg’s Captiva Island, Florida estate, now the site of the Rauschenberg Residency center) on March 31.

Rauschenberg’s son, Seattle-based photographer Christopher Rauschenberg (and chairman of the board of trustees for the Foundation) gave a written statement:

“Our goal in this matter is to ensure that my dad’s legacy is protected and that the foundation he created can succeed and make an impact. We do not think his philanthropic intentions should be eroded through the payment of tens of millions of dollars to the people he entrusted to implement his wishes.” 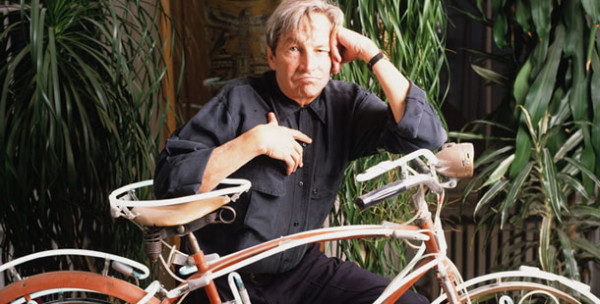 Texas Artists Need to Apply for this Rauschenberg...

Chris Rauscenberg is a Portland, Oregon based photographer.