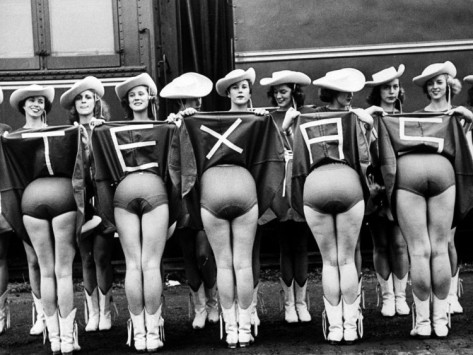 Rumors that an effort would be be made to zero out the Texas Commission on the Arts’ budget have come true: HB1 the new state budget bill set to be debated in Austin on Thursday, is full of tricky details- among them, a surprise amendment to filed Friday by Rep. David Simpson of District 7 (located in Northeast TX and including Longview and Kilgore, of Rangerette fame) that would transfer a substantial portion of the Texas Commission on the Arts’ funding to Supplemental Volunteer Fire Department Assistance, a group seen as politically difficult to argue against.

Emails are flying as arts organizations gird themselves for yet another scrabble to maintain art funding’s toehold in the state budget. This time around, The Texas Commission on the Arts (TCA) is asking for $24 million. During the previous legislative session, TCA’s funding was reduced from $7 million to less than $3 million. HB1 currently allots $10.56 million to TCA over the biennium.

Texas Commission on the Arts Announces Over $11.6...

To put this in context, here is where Texas is currently versus our state neighbors in terms of arts funding:

In short, call your representatives. http://www.fyi.legis.state.tx.us/Home.aspx

That list is a bummer, but I have to ask–is Oklahoma really getting its money’s worth?