The Texas State Artists designations are the state’s highest recognition for excellence in the arts. A call for nominations for state artists is issued in even-numbered years, and any Texas citizen can submit a nomination. Individuals may nominate more than one artist for each of the awards, and self-nominations are encouraged.

While TCA assists in the process by issuing the call for nominations, overseeing the panel review process, and providing a list of finalists to the selection committee, ultimately the decision is made by committee members who are appointed by the governor, lieutenant governor, and speaker of the House of Representative. 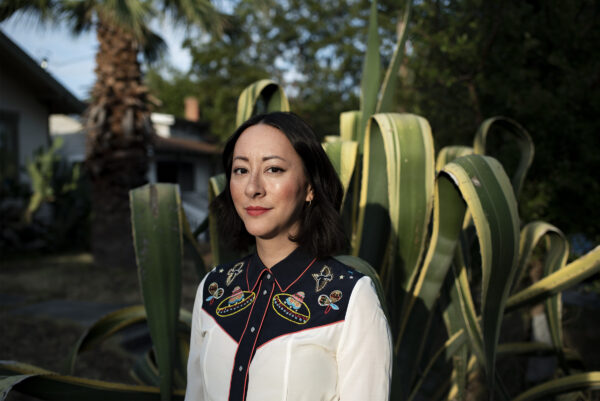 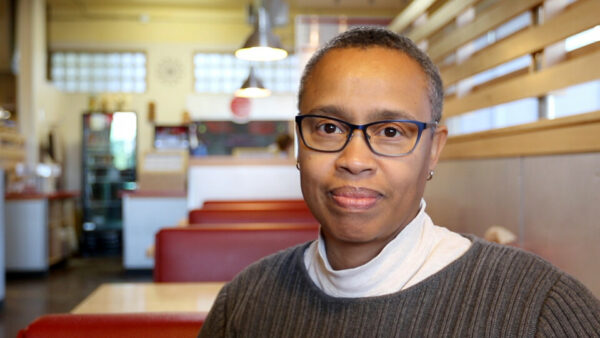 According to the TCA website, nominees must:
– Be native Texans or five-year residents of the state.
– Have received recognition for a high level of excellence and success in their discipline.
– Have received critical reviews in state, regional or national publications.

The nomination deadline is October 15, 2022. To learn more and submit a nomination for the 2023 and 2024 Texas State Artists visit TCA’s website.