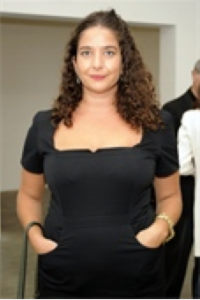 Former New York gallerist Carolyn Ramo has been named as the new head of Artadia, “the fund for art and dialog” as of July 24. The fund, founded by philanthropist Chris Vroom in 1999 has focused on distributing cash and career development savvy among artists in secondary centers like Houston and Chicago. In 2009, Artadia launched a New York Artist Residency program, which brings Artadia Awardees from its program cities to New York for a three-month residency at the International Studio and Curatorial Program (ISCP) in Brooklyn, and on August 2 opened its first show at its new office and exhibition space in Dumbo, providing a platform for awardees to show work in New York.