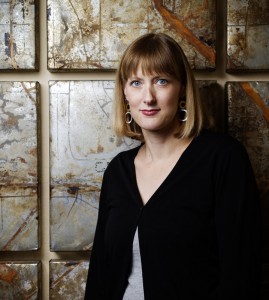 Elizabeth Dunbar, the former curator and associate director at Austin’s Arthouse before its conflation with the Austin Museum of Art, has been named Executive Director of Houston’s Diverseworks Artspace. During her tenure in Austin, Dunbar became known for edgy programming, perhaps too edgy: she was ousted amid controversy from her position last year, leaving the organization without a curator on its staff.

Kellye Sanford, DiverseWorks board chair and leader of the search committee said of Dunbar, “She has strong Houston ties. And from her early days at the Whitney, she developed a firm grounding in institutional ethics and operational best practices. She combines a sound business perspective with a keen interest in artistic risk-taking.”

This is great news. Especially as DW makes the eventual transition into their new space.