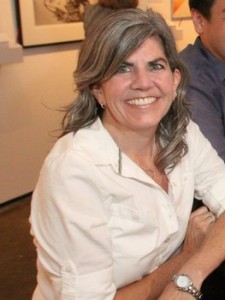 After 14 years at Houston’s Diverseworks Art Space, Diane Barber will be stepping down  from her post as co-artistic director to pursue other projects after September 14, although she will remain involved in the upcoming Tara Conley show, State Fair, and Marina Zirkow’s residency. Barber will likely not be replaced; Sixto Wagan, the remaining artistic director, said that the feeling at a recent strategic planning meeting was that co-directorship, which had been in place several years, was “confusing to people” and that the org would likely hire a new Executive Director and Wagan would remain as the sole artistic director after the reformation.

Board member William Betts will act as interim Executive Director during the search, which is expected to take 6-8 months. Betts, a visual artist himself, did a similar fill-in job for Lawndale Art Center a few years ago, when director Chelby King left. 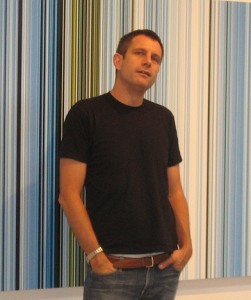