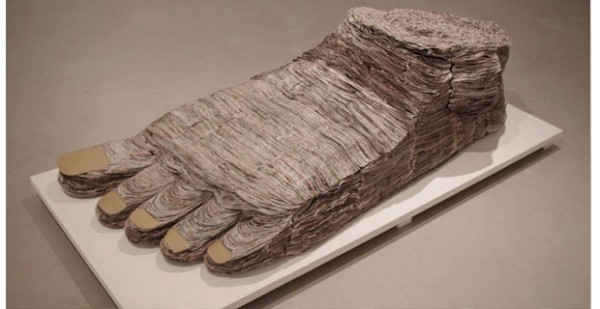 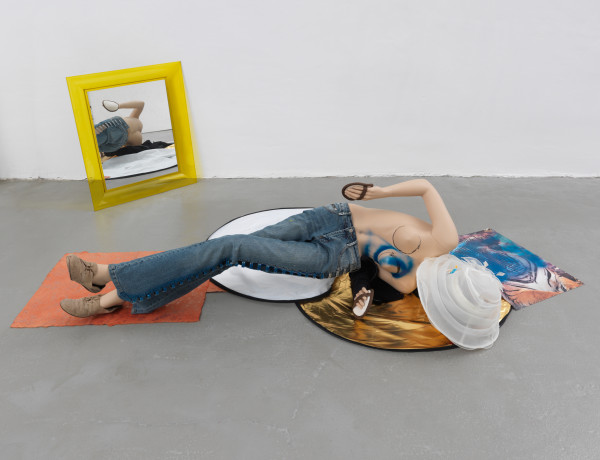 Big traveling show installed in the barrel vault and quadrant galleries; it’s the first American retrospective, covering nearly four decades, of this influential German artist’s varied work. The DMA is its last stop after stints at MoMA in NY and MCA Chicago. 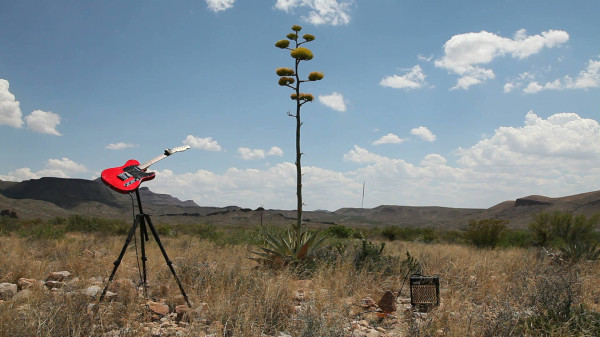 3. Richard T. Walker: the predicament of always (as it is)
September 20- January 11, 2015
The Contemporary Austin at Laguna Gloria

British-born, San Francisco–based artist Richard T. Walker was seduced by the sublime beauty of the American West, and has spent the last six years exploring the complexities of language and human relationships amid that natural environment. Combining photography, video, performance, and large-scale installation, Walker operates in the panoramic landscape, often speaking or singing en plein air. 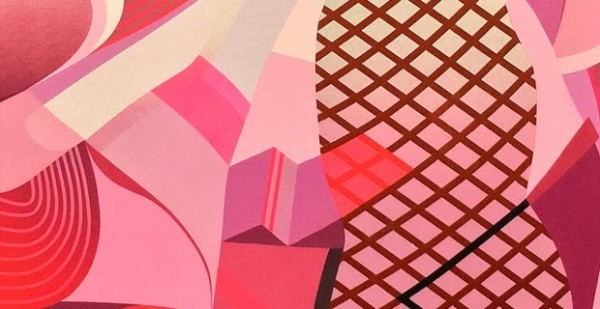 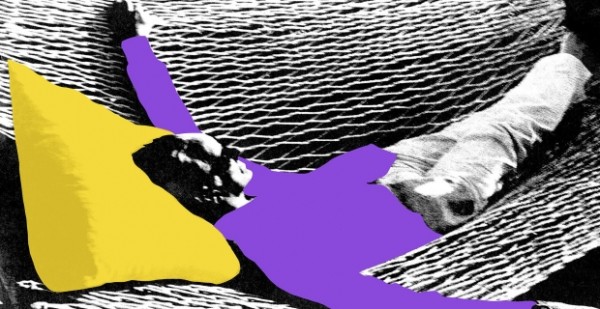 The fifth chapter, heading west, of LAND’s Manifest Destiny Billboard Project features the work of John Baldessari on 10 billboards in San Antonio. Hey! All Houston Got was Gertrude Stein!

And while I am on it – could someone (other than Rees) please review a show? Thanks!

Another good presentation. Please slow down a bit more. A few more visuals would enhance the T-5 since the Glasstire is deemed as principally a visual art website. Other than the top five, are all the other exhibitions considered a flush?